There’s no doubt that smartphone cameras are getting better and that apps like Instagram, Camera+, Photoshop Touch and other apps for enhancing and sharing photos are extremely popular. However, it turns out that the majority of photo-takers are still loving and using their digital cameras.

According to a study conducted by 6sight, people with digital cameras take more pictures per month than smartphone owners, though phone owners take pictures more often. 6sight surveyed over a thousand camera users in North America and found that 91 percent of the smartphone owners took a photo at least once a month, compared to just 73 percent of camera owners. However, when camera owners do take pictures, they take many more.

This can likely be attributed to many factors, but I bet that image quality has a lot to do with it. Whenever I start snapping photos, I usually take more if I’m happy with what I see in the previews. But if the pictures look like they’re coming out bad, there’s no point in taking more. 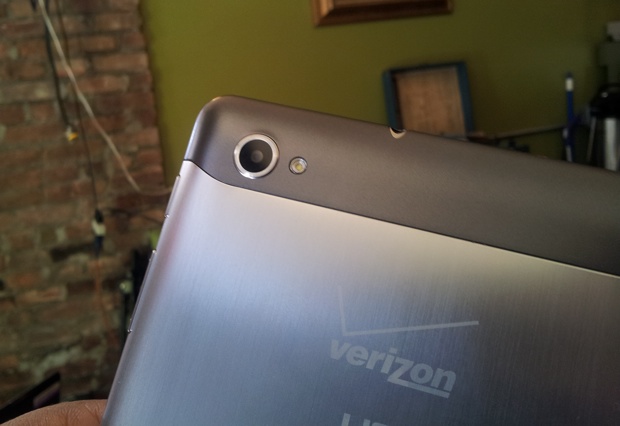 The study also found that there aren’t many people using their phone to edit photos at the moment. iPhone owners do it more than droid fans, but it’s still only at 25 percent at the highest. Instead, people opt to edit images on their computers. While browser-based editing tools are very popular, it looks like the majority of folks are using Photoshop or Photoshop Elements to edit.

I completely understand this urge. For pictures I don’t care much about, I don’t bother to do much editing beyond applying a filter. After all, editing on a tiny screen isn’t all that comfortable. I’m more likely to edit on a tablet if I must do so while mobile.

Looking at this study made me wonder how many of you mobile aficionados edit images on your phones and tablets. Do you use the cameras on these devices much, or only occasionally like the people in the survey?