As promised, Sony has announced some more detailed timelines for its upcoming Android 4.1 Jelly Bean updates to its 2012 Xperia smartphones and while the news is mostly good, there is unfortunately some news that some Xperia owners will not be pleased about.

In a blog post, the company shared some new details in regards to next year’s Android 4.1 Jelly Bean roll out, something that Sony said it would do earlier this month. The details outline the company’s timing for the update and for the most part the news is good. 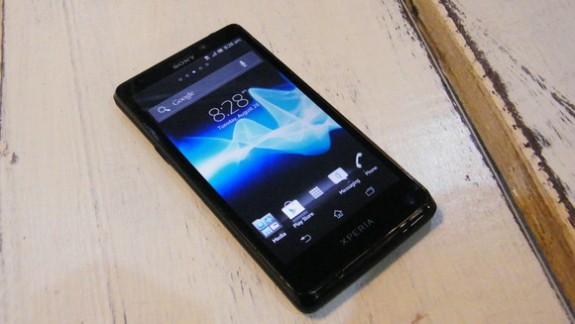 At the end of March, and assuming those updates go well, Sony will push out Android 4.1 Jelly Bean for the Xperia P, Xperia J and Xperia go. Sony does not specify specific timing but says that in the coming weeks, the update will then roll out to the Xperia S, Xperia SL, Xperia ion and Xperia acro S. That will complete Sony’s Android 4.1 Jelly Bean roll out for its previous devices.

Sadly, there are some 2012 Xperia devices missing there. Sony says that the Xperia U, Xperia miro, Xperia tipo, and Xperia sola will be staying on Android 4.0 Ice Cream Sandwich, their current operating system. It does not elaborate as to why that is, but we can only assume that it was likely do to performance issues. Given how recent these phones are, it’s a shame that Sony won’t be outfitting them with Android 4.1.

For the rest of the devices, Android 4.0 Ice Cream Sandwich will be replaced with Android 4.1 Jelly Bean, an operating system that is vastly improved over the elder version. It features a host of new features and improvements including Google Now, a smooth user interface, improved Notifications and widgets, more Face Unlock features, and a whole lot more.

Needless to say, owners of these devices should be counting down the days until February.