It’ll also feature an extremely gorgeous design and will keep that 8MP Exmor R rear camera that we saw in the previous model. As for the rest of the Arc S’ specifications, it will feature a 4.2 Reality Display that is paired with the Mobile BRAVIA Engine, 3D and 2D sweep panorama photography, and tit will be powered by Android 2.3 Gingerbread.

In addition, it will be available in a host of colors including Pure White, Midnight Blue, Misty Silver, Gloss Black and Sakura Pink. 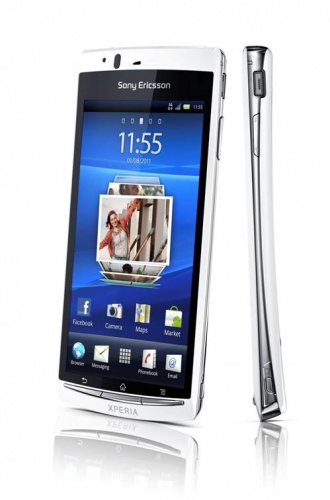 Pricing and carriers are unknown at this time but Sony confirmed that it will be out at some point in October in selected markets around the world.