While news of a Sony tablet has been quiet, the company may be looking towards Android 3.0 Honeycomb and leveraging its experience with gaming through its PlayStation brand in differentiating itself from other Android-based tablets. The strategy, which is codenamed the Sony S1 according to Engadget, would help the Japanese consumer electronics giant avoid commoditization in a heavily competitive Android market with numerous competitors vying for consumer attention in the tablet domain. 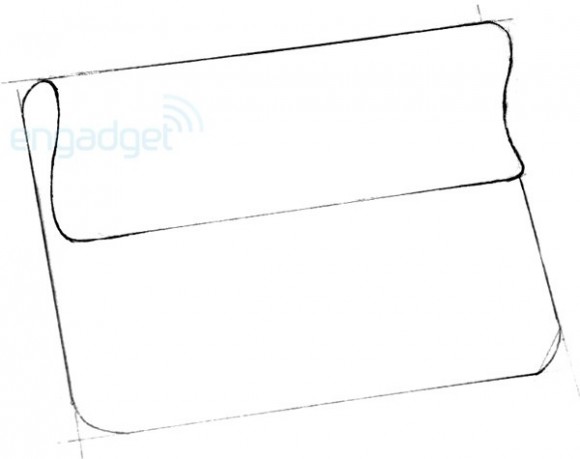 The 9.4-inch Sony S1 would run on Android 3.0 Honeycomb, and like the new Sony Ericsson XPERIA Play, would have a gaming focus. Sony is utilizing resources from all its divisions to arrive at the final product–the development and engineering efforts will call from talents from VAIO, Sony Reader (the company’s e-reader group), PlayStation, and Sony Ericsson. It is said, however, that despite involvement from the VAIO team, which is mostly responsible for the company’s computing products, the final tablet will be just Sony branded without VAIO logos, perhaps to appeal to a more broad consumer market and position itself as a home and entertainment product, rather than a computer.

Content will be a big focus for the Sony S1 and there will be a big emphasis on the company’s own Qriocity service, which brings music, games, ebooks, and videos. In fact, there may be a dedicated “Q” hardware button to pull up the Qriocity service. You can also expect PlayStation integration, and a remote app for use as a controller for your Sony Bravia TV, along with support for Sony PS One games.

The physical design of the tablet has a wrap design, with the top edge wrapping and folding around on the back. Though the rendering looks like it has a hollow space, that space will actually be filled with internal components, such as the battery and an NVIDIA dual-core Tegra 2 chip. The design also helps to distribute the weight so it’s not too top-heavy when held in the hands and serves to prop up the tablet a little while it is placed on a flat surface, like a table top.

The WiFi-only model is expected to be priced at $599 and the tablet is anticipated for a September launch date.