Though the Sony Xperia Ion Android 4.1 Jelly Bean update remains unreleased, Sony is apparently ready to deliver more information to owners of the aging smartphone with the company claiming to have information for users coming sometime within the next two weeks.

While Sony has started rolling out Android 4.1 Jelly Bean updates for a number of its devices including the Sony Xperia S, owners of other devices are still in the dark about when their roll out will occur. One of those devices is the Sony Xperia Ion, a device that was promised Android 4.1 Jelly Bean by the end of May. Unfortunately, the update missed that time table, leaving owners wondering about when they might be expecting it. 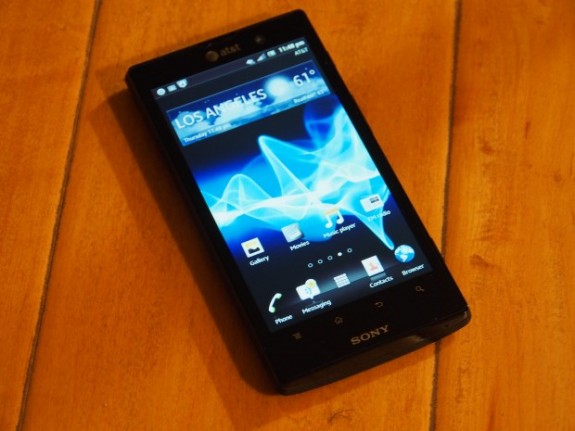 According to Sony, information in regards to the Sony Xperia Ion Jelly Bean update will emerge within the next week or two. It’s not clear if it will be a roll out or if it will be information in regards to a roll out release date. Given that Sony missed the May deadline, we imagine that it could definitely be the update’s roll out but at this point, Sony isn’t saying for sure.

At this point though, it’s clear that Sony Xperia Ion owners are frustrated with the situation that has turned into yet another frustrating wait for Xperia smartphone owners.

When the update does arrive, we suspect that, like the Xperia S update, the software will emerge in phases for regions around the world. In the United States, AT&T Sony Xperia Ion owners are hopeful that the carrier will be among the first to offer the software upgrade though given the carrier’s track record, there is reason to suspect that the AT&T variant could be amongst the last to get Android 4.1.

Android 4.1 Jelly Bean will of course replace the aging Android 4.0 Ice Cream Sandwich as the device’s main operating system and will bring a number of upgrades including a new smoother user interface, improved core applications, better multitasking and widgets, and more.

It’s unclear if this will be the last update for the Sony Xperia Ion.