It appears that the Sony Xperia Play will be launching the day that the Motorola Droid X2 is supposed to arrive, that day being May 26th, and it will be the first Verizon device rocking Google’s latest and greatest version of Android, Android 2.3 Gingerbread. 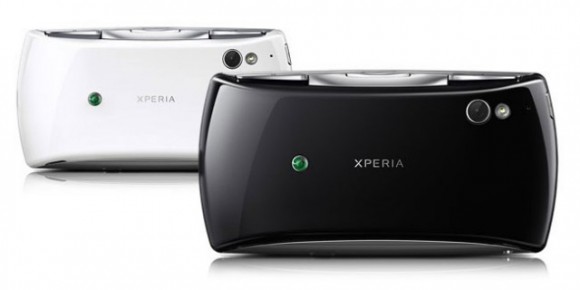 While that’s good news for those on Verizon looking to get their PlayStation on, it appears that it’s bad news for owners of the original Droid X as the Droid X2 will apparently arrive with Android 2.2 and won’t get its official Gingerbread update until the Droid X2 does.

There had been a rumor that May 13th was going to be the day that Verizon pushed the Android 2.3 update to the Droid X but obviously that didn’t happen and it appears that Verizon’s dual launch is the culprit.

When the Xperia Play is announced for Big Red, it will apparently be called ‘the first Verizon phone running Gingerbread.’ Why would they do this? Well, Xperia Play games sales are absolutely horrid so it makes sense that Verizon and Sony would do something like this to boost sales.

And why would they release the Droid X2 with older software than their original device? The twisted plot is beginning to make a lot of sense but we have a feeling it’s not going to sit well with owners of the original Droid X.

Keep your fingers crossed, that if this is true, Verizon gets Gingerbread out to the Droid X2 in a timely fashion.