Sony Xperia S owners who have been waiting impatiently for the arrival of the promised Android 4.1 Jelly Bean update should have some concrete information about its whereabouts next week as Sony has said that it will issue information about its update, and one for several other Xperia devices at some point in the next few days.

For the past several weeks, Sony Xperia S owners in particular have been expressing their frustration with the lack of a Android 4.1 Jelly Bean update for their device. That frustration has been compounded by the fact that different arms of Sony have released conflicting information including one who said that the update might be rolling out in March. 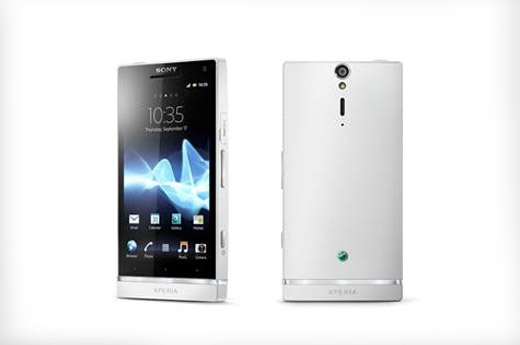 Now, we finally have an official word from Sony itself which claims, through its @SonyMobileNews Twitter account, that official information about the Xperia S Jelly Bean roll out will be delivered to owners next week. The company says that the update, along with several other missing updates, is currently in its final stage, which means that a roll out is likely close.

Sony also mentions several other missing updates that should see official information next week including the Xperia P, Xperia Go, Xperia SL, Xperia acro S and the Xperia Ion. All were promised Android 4.1 Jelly Bean updates in the future and it looks like owners will finally get some official details in regards to their roll outs next week.

As for the Xperia S update, we have seen that French carrier SFR is planning a release in May so we imagine that Sony may tag it with a roll out date sometime within the month of April. Typically, unbranded devices get their software update before carrier branded models so if SFR’s timing is dead on, and there is no reason at this point to believe that it’s not, then we could see a roll out take place for the Xperia S, and possibly other devices, relatively soon.

Android 4.1 is a huge upgrade over Android 4.0 Ice Cream Sandwich, the current OS for these devices, as it brings a number of new features to the table including a new user smoother interface, Google Now, improved multitasking and widgets, improvements to the Camera app and more.