The long-awaited Sony Xperia S Android 4.1 Jelly Bean update, which has been confirmed but has yet to roll out, is evidently slated to roll out to at least one carrier in the month of May meaning that it could potentially roll out to owners of unlocked models in the near future.

Last month, a branch of Sony announced that the Sony Xperia S Android 4.1 Jelly Bean update, which was confirmed for roll out in the future, would possibly be rolling out in the month of March. March came and went and instead of a roll out, Xperia S owners were treated to yet another wing of Sony saying that the update would be rolling out in just a few days. 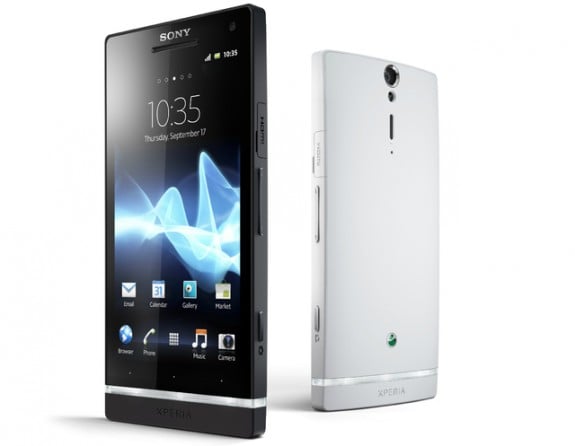 A few days have passed and still, the Xperia S Jelly Bean update remains unreleased. However, it appears that the update could be coming soon as French operator SFR has seemingly confirmed a roll out for the month of May.

Xperia Blog has discovered the timing for SFR’s roll out on a sheet that points to May being the target for the Sony Xperia S Jelly Bean roll out. If true, it could mean that owners of unlocked models could see the update roll out within the next few days. Typically, devices that are unattached to carriers see Android updates roll out before carrier-attached models.

Unbranded devices still don’t have a specific release date and SFR could potentially move back its timing so we would take this all with a grain of salt. However, because Sony refuses to divulge any information, this is as close to a Jelly Bean release date as Xperia S owners are going to get at the moment. 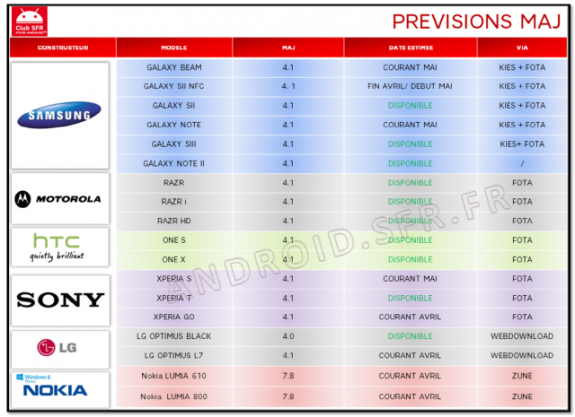 The Xperia S Jelly Bean update could hit France in May.

It of course would not be the first time that inaccurate, yet official information about the Xperia X Jelly Bean update has been passed along so we wouldn’t be surprised to see the month of May arrive without a a sign of the update.

Android 4.1 Jelly Bean, of course, is Google’s older version of Android software that arrived all the way back in July of last year. It has since been replaced by a newer version, Android 4.2 Jelly Bean which may or may not arrive for the Xperia S.

Android 4.1 is, however, a huge upgrade over Android 4.0 Ice Cream Sandwich as it brings a number of new features to the table including a new user smoother interface, Google Now, improved multitasking and widgets, improvements to the Camera app and more.