The long-awaited Sony Xperia S Android 4.1 Jelly Bean update, which was promised to owners many months ago, might be rolling out later on this month according to the Sony Mobile team in Germany.

All the way back in June of last year, the Sony Xperia S received its Android 4.0 Ice Cream Sandwich update. And back in September, the device received its last update, leading owners to wonder when their next update might arrive. As luck would have it, it appears that the next software update could be its Android 4.1 Jelly Bean update, a piece of software that has been a long time coming. 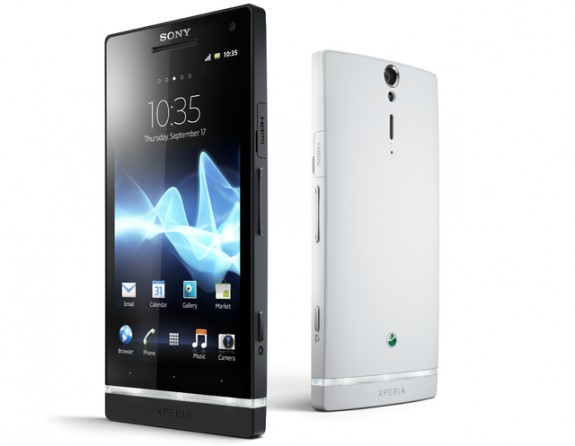 According to Sony Mobile in Germany, courtesy of XperiaBlog, the Sony Xperia S Jelly Bean Android 4.1 Jelly Bean update roll out is scheduled for some time in late March. The Twitter account which relayed the answer to an inquiring Xperia S owner did not specify a date for the roll out. Beyond its words, there is no other confirmation of the timing.

So, while Xperia S owners are still in the dark, it’s looking like Sony will likely roll out Android 4.1 Jelly Bean to the device in the near future. Sony has said that the update would roll out in April and that’s the timing that Xperia S owners should be looking at for the software update.

Sony has been on an absolute roll in the past few weeks though as it has rolled out Jelly Bean updates to an assortment of Xperia devices including the Xperia TL in the United States.

Android 4.1 Jelly Bean is, of course, the software that arrived all the way back in July of last year and is just now hitting many of the Android smartphones that touched down in 2012.

It is a huge upgrade over Android 4.0 Ice Cream Sandwich as it brings a number of new features to the table including a new user smoother interface, Google Now, improved multitasking and widgets, improvements to the Camera app and more.