All the way back in February of this year, Sony released the Sony Xperia Z onto shelves, a release that came shortly after its official announcement at CES 2013 in Las Vegas. The device arrived with Android 4.1 Jelly Bean on board but at the time, Sony stated that the Android 4.2 update, which had been out since November, would be rolling out shortly after its arrival. 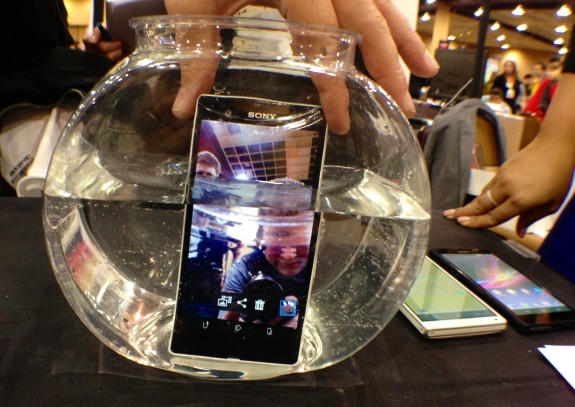 That has not panned out as Sony Xperia Z owners are still waiting for their upgrade to Android 4.2, with no release date in sight just yet. Those that wish to get their hands on the update early now have the chance to though as the Xperia Z Android 4.2 Jelly Bean update has been leaked though it’s not entirely clear whether it will be the final version that hits consumers.

Sony hacker and developer DooMLoRD has released the update through XDA-Developer forums, releasing it as build 10.3.A.0.407. The software, first noticed by XperiaBlog, is a consumer-grade update based on a test build that Sony has released. It’s unclear how functional the software is and the firmware does require an unlocked bootloader to install.

Those who don’t have an unlocked bootloader or don’t have the know-how to obtain one should simply wait for the final version of the update to arrive as this is unlikely to be final.

It’s unclear just when the final version of the update might arrive for the Sony Xperia Z but given that we have seen a new piece of firmware approved for what is thought to be the North American Xperia Z, we could see it roll out soon.

T-Mobile is thought to possibly be announcing the Sony Xperia Z today and it’s unlikely to have Android 4.1 on board. So, that said, an Xperia Z Android 4.2 Jelly Bean update might be near.