Sony’s latest Xperia device is its new flagship and one that it hopes will compete with current juggernauts like the iPhone 5 and Galaxy S3 as well as future big name smartphones like the HTC M7 and the Galaxy S4. Unfortunately though, like many of the products announced at CES, the Xperia Z arrived without any kind of official pricing or specific release date. 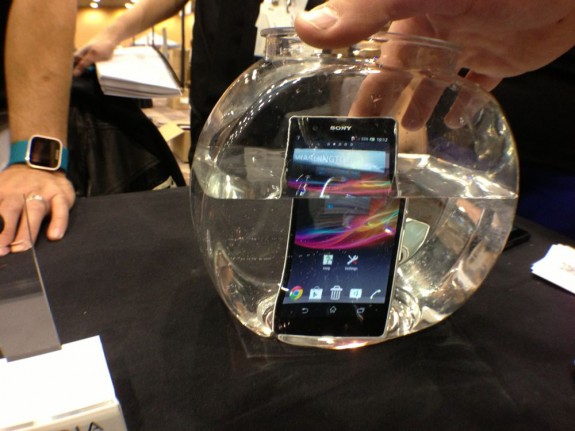 The Sony Xperia Z, the company’s latest flagship, is dust and water resistant.

Sony would only confirm that the device would be launching globally in the first quarter of 2013. And while Sony remains mum on exact carriers and availability, several retailers in the United Kingdom have seemingly confirmed release timing for the Xperia Z.

According to Pocket-lint, retailer Phones4U has confirmed that it plans to offer the Xperia Z starting on March 1st. That falls in line with Sony’s release timing of Q1 2013, a quarter which includes the months of January, February and March.

If March seems too far away, it appears that Carphone Warehouse will start offering the Xperia Z at some point in February though the retailer has not specified a date for the Xperia Z’s arrival. Keep in mind, Sony has not yet announced any sort of Xperia Z release date so it could be that the timing at both of these retailers could change. 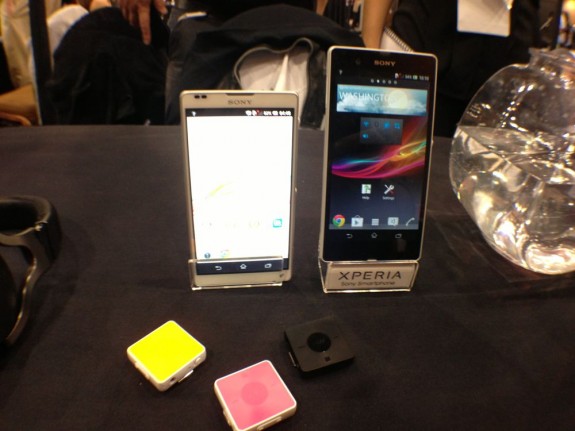 The Sony Xperia Z is Sony’s big smartphone unveil of CES 2013 and it packs some serious specifications, again in an effort to keep pace with current-generation, as well as next-generation hardware.