Earlier this year, Sony promised that it would roll out Android 4.2 Jelly Bean for the Android 4.1 Jelly Bean powered Sony Xperia Z and Xperia ZL shortly after launch. Both devices arrived back in February and unfortunately, until today, the updates hadn’t seen the light of day. In the case of the Xperia Z, that remains the case though for Xperia ZL owners, there is good news afoot. 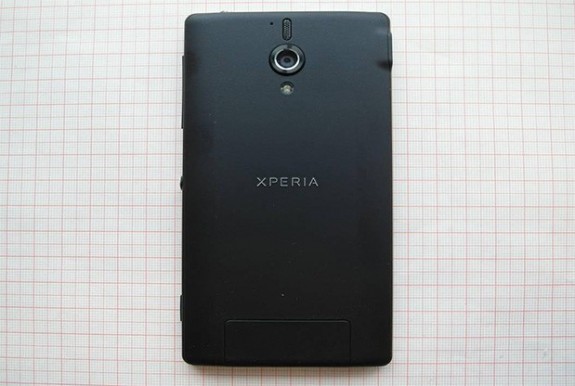 The Sony Xperia ZL Android 4.2 update has rolled out.

The Sony Xperia ZL Android 4.2 update has begun rolling out to owners in Europe, something that has been confirmed by XperiaBlog. The update is available for both the LTE and HSPA+ versions of the device which means that owners of both of those devices, including the C650X, C6503 and C6502 variants and owners appear to be able to update manually through the Sony PC Companion should they choose to.

The update not only brings the goodies that come along with Android 4.2 Jelly Bean but it also brings some enhancements that should have Xperia ZL owners excited.

Sony has included a new myXperia application that should improve security on the device while also adding support for 64GB microSD cards, something that wasn’t supported prior to the update it seems.

The Sony Xperia Z is still waiting for Android 4.2 it seems.

While this is great news for Xperia ZL owners, it’s partially bad news for Xperia Z owners who have been beaten to Android 4.2 Jelly Bean by their non-glass sibling. Partially, because it means that an Xperia Z update is likely coming sometime soon.

Australian carrier Telstra says that it expects to deliver the update next month which means that a roll out to unbranded Xperia Z handsets is likely in the cards for the near future.

So while the Xperia Z did not get Android 4.2 Jelly Bean today, it will likely be joining the Xperia ZL at some point in the near future.