The Sony Xperia ZL, the brother of the popular Sony Xperia Z, will be heading to the United States  like the pricing of the Sony Xperia Z, it won’t be cheap for those in the U.S. looking for alternative to the Samsung Galaxy S4, iPhone 5 or HTC One. 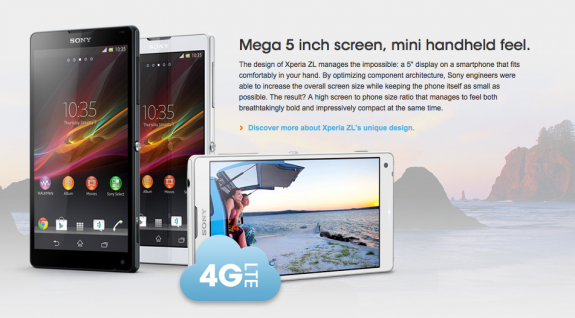 The Sony Xperia ZL will feature 4G LTE speeds in the U,S., unlike the Xperia Z.

Sony has revealed that the Xperia ZL price for U.S. customers is going to be $720 for the HSPA+ version of the device. This variant will come without access to 4G LTE data speeds but instead, lesser HSPA+ 4G data speeds. The 4G LTE model, which will be compatible with both AT&T and T-Mobile in the U.S., will check in with a very experience $760 price tag, far more expensive than the unlocked iPhone 5 16GB, which Apple sells for $649. 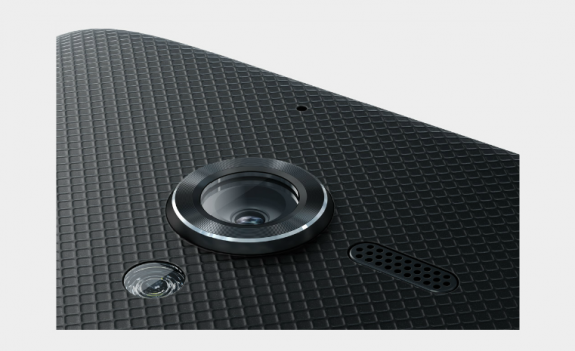 The Xperia ZL features similar specs to the Xperia Z.

Sadly, because no carrier release is in sight, this may be the only way that U.S. consumers can buy the Sony Xperia ZL. A carrier could pick it up later in the year but at this point, it seems unlikely.

The Sony Xperia ZL is similar to the Xperia Z in that it features a 5-inch display with 1080p resolution, a quad-core processor, and a beautiful 13MP Sony Exmor RS sensor.

However, unlike the Xperia Z, it does not feature a glass design that is both water and dust proof, eschewing it for a smaller, more compact form factor.