Sony has promised that it will come out with even more compelling devices, having conceded that it has so far not done enough to capture market share away from Samsung and Apple, in the future. Those compelling devices may be in the form of the oft-leaked Sony Yuga and Sony Odin, both 5-inch smartphones with a full HD 1080p screen resolution that aims to be competitive with phablets, such as the LG Optimus Vu, the Samsung Galaxy Note II, and the recently announced HTC Droid DNA. The best part? Despite packing power, these phones will be among the most compact phablets in the market despite having a 5-inch display. 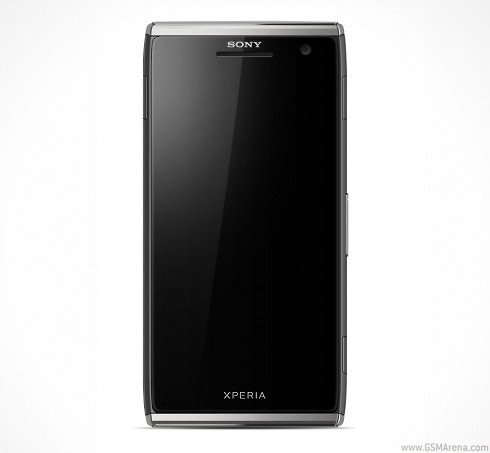 Additionally, according to Phone Arena, the global edition of the Sony Odin will also feature an IR blaster, which can be used to control your home entertainment center via infra-red and serve as a touchscreen remote controller.

Hopefully, with the Consumer Electronics Show just around the bend, we’ll learn more about these devices from Sony early next year.