The Sony Xperia Z Ultra release date has been pegged for September 13th and if that date turns out to be true, it should mean that the device comes only a few days after Samsung announces its new Samsung Galaxy Note 3, a device that Sony is targeting with its new Xperia Z Ultra.

Earlier this year, Sony announced its massive new phablet, the Sony Xperia Z Ultra, a device that will be coming to shelves sometime during the third quarter of this year. The third quarter spans the length of July to September which means that it still could be awhile before we see it touch down onto shelves. 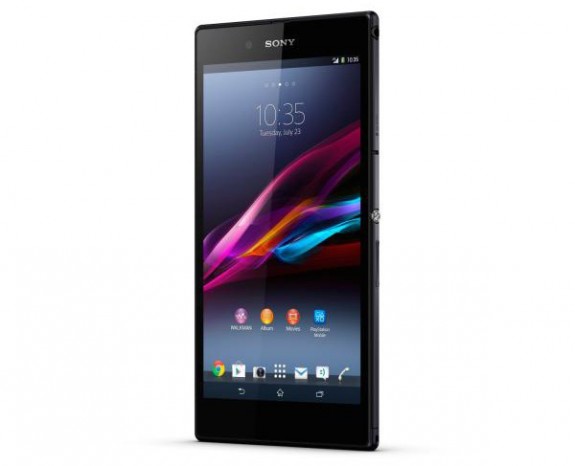 The Sony Xperia Z Ultra could arrive on September 13th.

It appears though, thanks to a discovery by XperiaBlog, that retailers are starting to settle on a specific Xperia Z Ultra release date in September. And while it’s certainly not set in stone, it’s looking like the company may be releasing the Xperia Z Ultra on September 13th.

Amazon, Handtec and Clove are all expecting to receive the Xperia Z Ultra on September 13th, a date that is just under two months from now. It’s also a date that comes extremely close to the rumored launch date of the Samsung Galaxy Note 3 which is rumored to be September 4th just ahead of the IFA 2013 trade show which kicks off on September 6th.

With the HTC One Max, another Galaxy Note 3 competitor rumored for September, it’s looking like the last month of the third quarter is shaping up to be a big one for those that are looking to get their hands on a massive smartphone. However, those devices are simply rumored for launch with their release dates likely coming either later in the month or in a month down the road meaning Sony could ultimately strike first with an early September release.

The device also comes with a 2.2 GHZ quad-core Snapdragon processor, 8MP camera, and a design that is both water and dust resistant like the original Xperia Z. The device will of course also come with support for any pencil, a feature that it needs to have in order to compete with the Galaxy Note series.

Whether or not the device catches on, particularly when the release date is so close to the Galaxy Note 3 launch, remains to be seen.