Following Sony’s leaked code names of upcoming devices for 2012, it looks like we’re getting a better grasp of at least two new, unannounced models. Specs and photos for the Sony Tapioca and Sony Nypon smartphones were leaked. At this time, it’s still unclear what the final release names of these smartphones will be.

The Tapioca device will be more of an entry-level or budget-friendly phone bearing a relatively small 3.2-inch HVGA resolution display. The device will have an 800 MHz single-core CPU, 512 MB RAM, 4 GB internal storage, and a 3.2-megapixel rear camera. The device will be destined for Asian WCDMA networks.

Additionally, the Nypon, which bears the model number LT22i, is said to have a display with WhiteMagic technology. WhiteMagic will make the display among the brightest smartphone displays, with a brightness level of 1000 nits. The display technology will be similar to LG’s Nova Display, which is the brightest in the industry at this time. 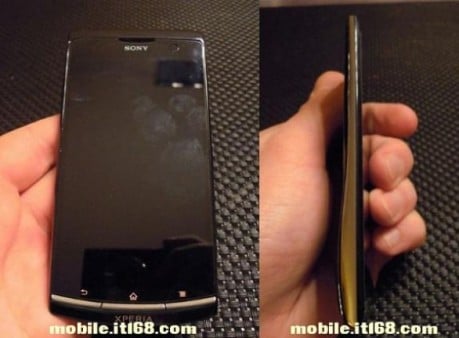 With Mobile World Congress around the corner in February, it is likely that Sony may introduce these models at that trade show.