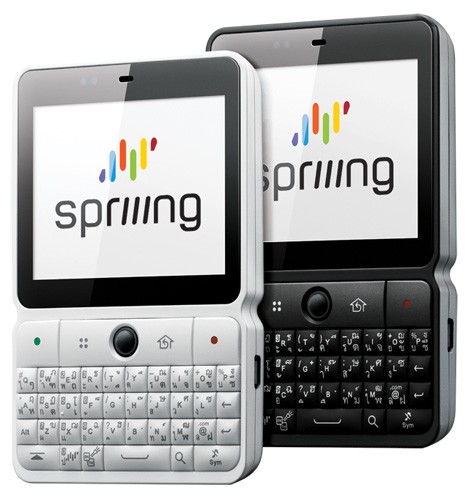 Thai phone-maker Spriiing is debuting its Smile Android smartphone with a front-facing QWERTY keyboard layout as a challenger to RIM’s BlackBerry phones and also Motorola’s Android handsets. As a more budget device, the Smile phone only packs in a QVGA screen, making it a direct challenger to the Motorola Charm, which has the same resolution display and form factor along with the shared Android brains.

The Smile phone is slated to debut in Thailand on January 18th. The device was designed in Sweden, manufactured in China by Huawei, which is known for its Ideos line of Android devices, and will be sold in Thailand. 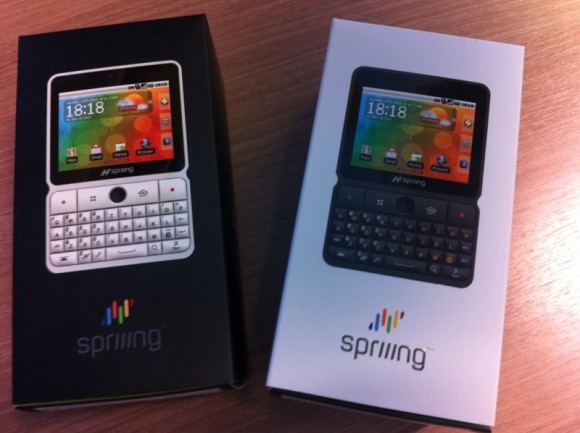