Have you been waiting for another edition to Sprint’s EVO family of devices? If you have, today is your lucky day because the carrier has announced a new smartphone called the HTC EVO Design 4G that will be the first EVO to feature world phone capabilities.

It’s going to cost a mere $100 and it will be on sale to the public starting in just a few days on October 23rd.

The EVO Design 4G features some pretty solid specifications for a device that’s only one Benjamin including a high-resolution display, mobile hotspot support, dual-cameras, and a sleek unibody aluminum design. 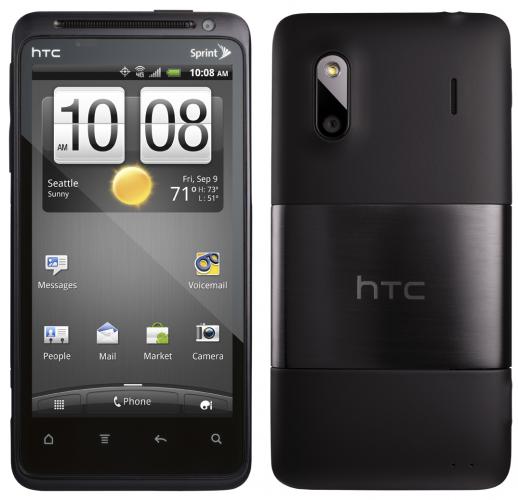 Not a bad deal.

Those of you unimpressed with the Samsung Galaxy Nexus, HTC Rezound (HTC Vigor) or Motorola Droid RAZR should definitely take a look.