Sprint is reportedly going to be announcing a new Android device called the Samsung Replenish on April 15th, a device that is going to be ‘green’ in some shape or fashion. The April 15th release date would put the phone on the shelves just in time for Earth Day 2011 on April 22nd. 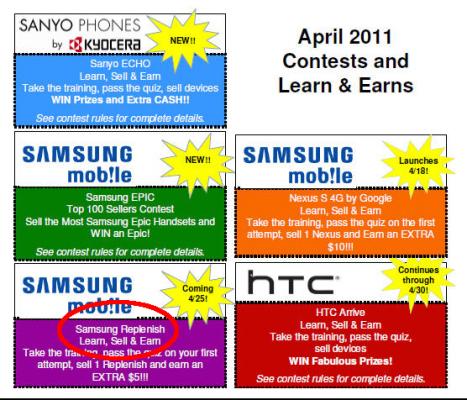 While there isn’t much information about the phone itself, there is a lot of information regarding dates and it looks like the device will go up for sale on May 5th for an unspecified amount of money that will likely require a two-year contract.

The report seems to think that the Samsung Replenish could be the Droid Pro style device from Samsung that popped up with Sprint branding all the way back in February (image below). 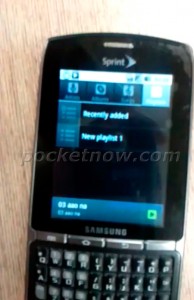 Obviously, there is no way to confirm that, but luckily we only have a few days to go before we get to see what Sprint’s eco-friendly device is all about.