Specifically, it will trickle out to owners over the next week or so. So that means that owners should remain patient in regards to the update. 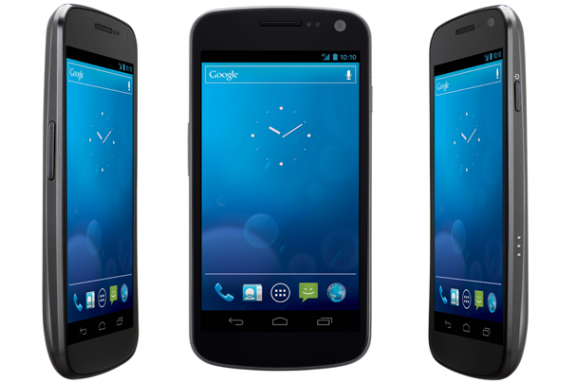 Sprint is saying that owners should be prompted by the update which means that attempting to pull the update likely won’t work. Several users are claiming that they have pulled the update on Sprint’s forums though we remain dubious.

So, thus far, it looks like a majority, if not all, of Sprint Galaxy Nexus owners are in the dark when it comes to the update.

Sprint announced yesterday that the Galaxy Nexus Android 4.1 Jelly Bean update would start to roll out to users after they endured a lengthy wait for the software.

Jelly Bean is a huge upgrade over Android 4.0 Ice Cream Sandwich, the device’s previous software, and it comes loaded with a bunch of new features that should help to improve the experience on the Galaxy Nexus, one of Sprint’s 4G LTE  enabled smartphones.