An email, acquired by Android Central, seems to point to the Sprint Galaxy Nexus and Sprint Nexus S 4G as getting the upgrade to Android 4.1 Jelly Bean tomorrow, September 6th.

The email is address to Sprint Business Sales and it includes several details about the Galaxy Nexus and Nexus S 4G Jelly Bean updates. 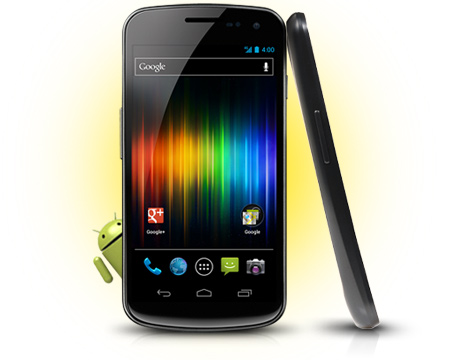 The Sprint Galaxy Nexus could get Jelly Bean this week.

Here is the email that is said to be circling:

If true, this is huge news for Sprint Galaxy Nexus and Nexus S 4G owners who have, thus far, been left out of the Android 4.1 Jelly Bean party that began in July. Other versions of the Nexus S already received their Jelly Bean updates.

Keep in mind, Sprint hasn’t said anything official yet but this email looks to be pretty credible and we could finally see the software roll out at some point tomorrow.

We assume that the updates will roll out OTA (Over-the-Air) and that means that owners will want to check the About section in the device Settings to see if the update is available.

It could be that they roll out slowly so Sprint can make sure all is well so every single device owner may not see the update roll out on day one.