Sprint has confirmed the good news on its website and the update, which follows the HTC EVO 3D Ice Cream Sandwich update, should be hitting devices at some point today. 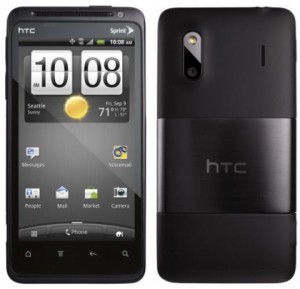 The EVO Design 4G ICS update will be out today.

We haven’t yet heard from EVO Design 4G owners in regards to the roll out but Sprint’s log notes that July 31st is the roll out day for the update which means that if it hasn’t arrived yet, it should be on its way soon.

EVO Design 4G owners will see quite a bit new with the Android Ice Cream Sandwich update including:

All of those come with the ICS update itself though we imagine that the software also comes with other enhancements and bug fixes as well. Most major Android updates generally do.

The update is going to be rolling out to EVO Design 4G owners OTA, Over-the-Air, which means that once the update is available to download and install, the phone will display a prompt.