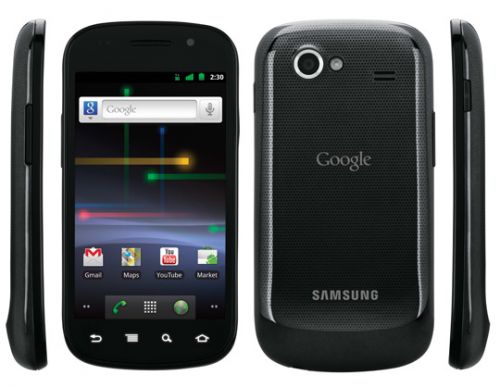 That price is currently only for those willing to sign a new two year agreement. If you’re going to be using an upgrade, then you’ll have to fork over $100, which to be honest, isn’t too bad either.

What you’ll get in return is a top of the line Android smartphone running a pure vanilla version of Android 2.3.4, which of course, is the latest version of Gingerbread that was released just a few weeks ago.

You can find Amazon’s deal for the Nexus S 4G if you head here.