Sprint has just released the HTC EVO 3D and it still has the Motorola Photon 4G to get out at some point this summer but that apparently won’t stop the carrier from releasing some new top-notch Android devices before the year is over. 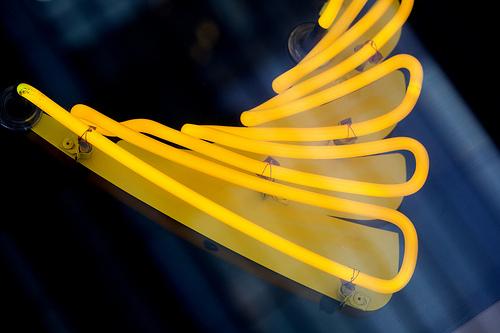 ThisIsMyNext has revealed Sprint’s Q3 roadmap and there are some pretty interesting devices on here that might even make you think twice about buying a phone this summer. The first thing on the list is the Samsung Epic 2 which apparently will be a follow up to the original Samsung Epic 4G. Sadly, it doesn’t appear to be a full-blown successor like the EVO 3D was to the EVO 4G.

If this proves fruitful, the Epic 2 will boast a 4-inch display and 1.2GHz single-core Hummingbird processor along with an 8MP camera. Good, but definitely not something enthusiasts were probably looking for in regards to an Epic sequel.

Last but not least, the BlackBerry Monaco and BlackBerry Bold Touch will apparently be headed to Sprint at some point during the third quarter although we see them having a tough run against Sprint’s trio of powerful WiMax devices.