According to BGR, Sprint will apparently offer a Wi-Fi only model of the Motorola Xoom to start which will be followed by a launch of a WiMax enabled version at some point in the future. 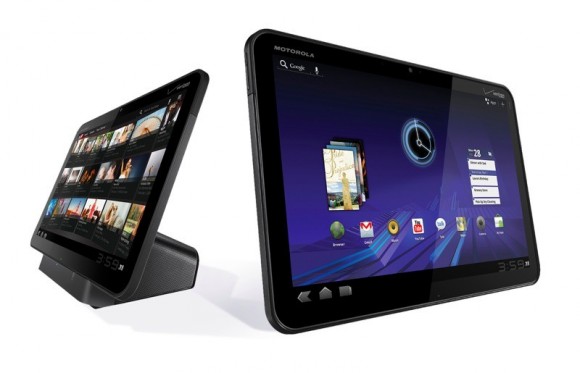 This news comes on the heels of yesterday’s news that stated that the launch of Sprint’s WiMax Xoom was imminent with cases arriving at Sprint stores across the country. As of right now, it’s unknown as to when Sprint might make an official announcement but it has seemed, for awhile now, that the announcement could come at any time.

The report states that reason for the delay of the WiMax model could be because of issues with Android 3.0 Honeycomb or some sort of exclusivity agreement that Motorola has with Verizon.

An announcement from Sprint on the Motorola Xoom was expected to take place at CTIA and it was a little bit surprising when the carrier introduced the HTC EVO View 4G but not the Xoom.