StandScan Pro doesn’t seem like much until you scan a document or take a photo of a small object. Made of nothing more than lightweight cardboard and some LEDs hooked up to one of three power sources, the StandScan easily tucks into a computer bag or briefcase taking little space when broken down.

StandScan folds into a magazine-sized package with a power connector hanging off one corner. The box unfolds and snaps into place thanks to magnets that hold it together. A hole in the top of the box sits in the perfect place for an iPhone or Android phone with the camera positioned over the hole.

The StandScan comes with guides that the user can put on the top to hold the phone in place. We left them off because this constrains the size of phone. What if the user owns an iPhone but later gets a larger Android phone, or wants to use an iPad mini? 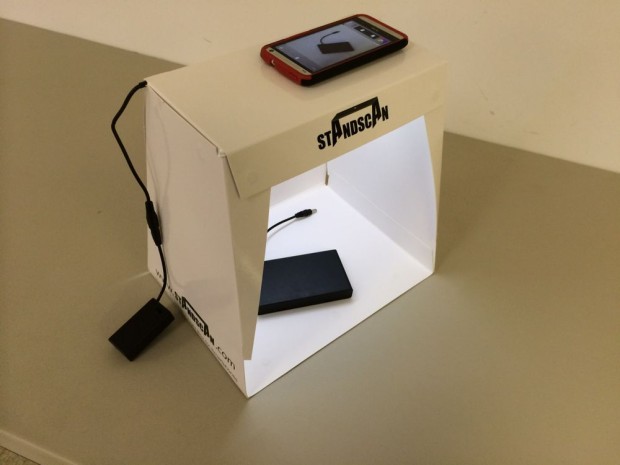 The package comes with three power sources, an AC adapter and two boxes one for a 9-volt battery and one that holds 8 AA batteries. The battery boxes feel cheap and flimsy, so protect them with care. StandScan sells replacements for the AA battery box and the AC adapter for $5 each. 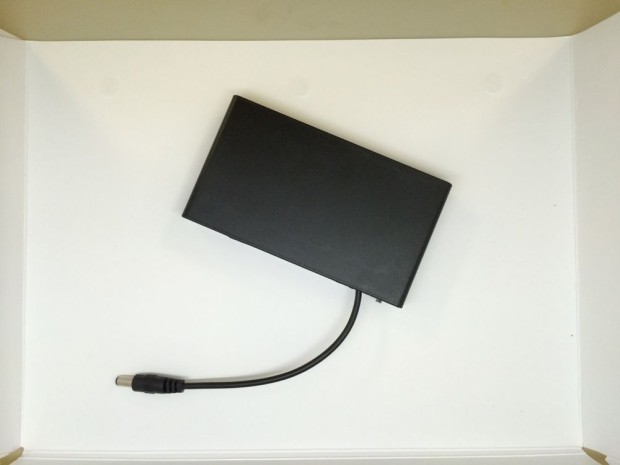 StandScan assembles easily, making it quick to take photos of documents or small objects. While it doesn’t make sense to set it up for just a couple of documents, we recommend it for those who scan a lot of documents on the go. Snap the shots and quickly upload them to DropBox or Evernote for quick online access by co-workers. 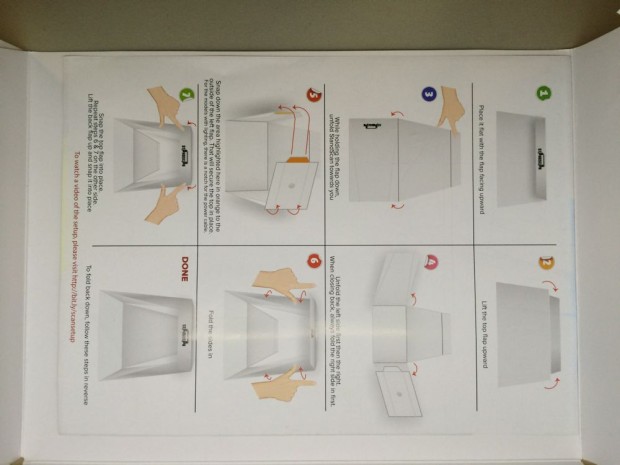 Our church hands out toys to kids every Christmas. Families fill out an application to prove their need and we share those applications with other churches, who then follow up and help the families in other ways with coats, food and more. This system will make sharing this information fast and simple for the 100+ families we’ll help this year. 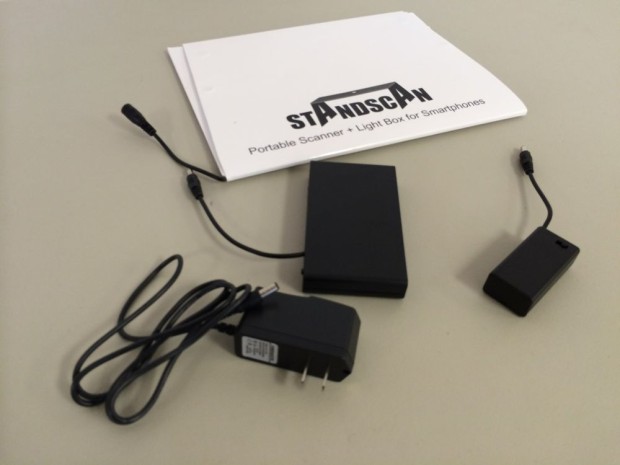 For just $30, the StandScan Pro offers a low-cost scanning solution for needs like the one described above. We’ve reviewed mobile scanners, but they cost three to five times as much and take up room while adding weight to a bag. This solution costs next to nothing and adds almost no weight. It’s not durable, so take care. Even if the user tears the cardboard, breaks or loses one of the adapters or the LEDs die, the person can buy a few replacements saving money over other mobile scanners. Standscan also sells one without the lights for only $20. 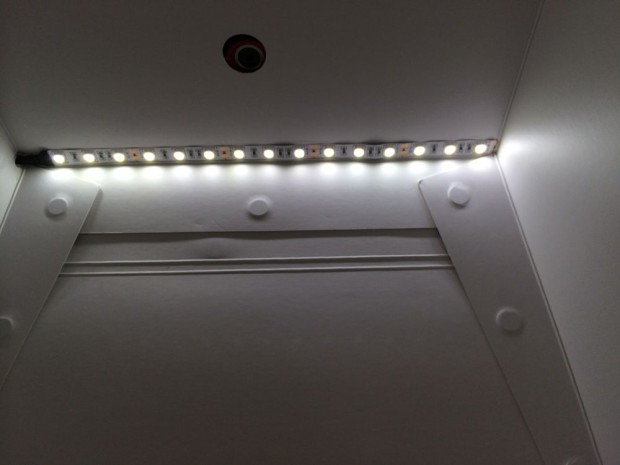