Staples Coupon Will Slice $100 Off Any Tablet (No iPads Though)

If you’re in the market for an Android, ASUS, or *gasp* Blackberry (the email-less wonder) tablet, we have a deal for you. As Cameron Summerson over at Android Police pointed out, Staples has issued a coupon that will cut $100 off of any tablet purchase in their stores through the end of July. 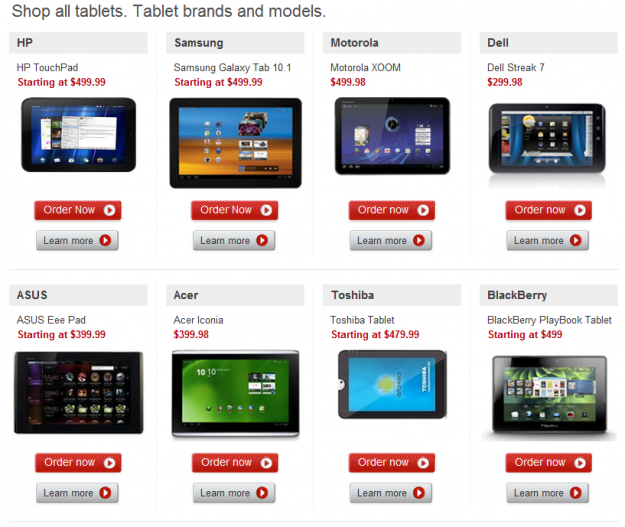 Among the slates available from the office retailer are the XOOM, the Galaxy Tab 10.1, and Asus Eee Pad. It lists the HTC Flyer as “coming soon.” The coupon also specifies that the HP TouchPad doesn’t qualify for the discount. However, aside from those couple of exceptions, we’d be hard-pressed to name a single major non-iPad tablet that isn’t carried by Staples.

Of course, as Amazon’s tablet shouldn’t be too far away – and there are even murmurs of a high-end iPad 2 coming later this year – you may run the risk of wishing you had waited just a little bit longer.

This could, however, be quite a deal for someone in the market for a new slate. You can print out the coupon below and head on over to Staples by July 30 to partake in the savings.