Star Wars Battlefront has been out for a month now and the companies behind it continue to tweak the game to improve Battlefront’s balance and to iron out some of the Battlefront problems plaguing Xbox One, PS4 and PC users.

The most recent Battlefront patch rolled out on December 10th though it was limited to the PC. Later this week, EA and DICE will roll out a much larger update and it will push to the PC, Xbox One and the PlayStation 4 bringing key fixes and improvements to all three platforms.

With a new Battlefront update on the way, we want to take a look at everything PS4, PC and Xbox One owners need to know about this new patch and its release date. 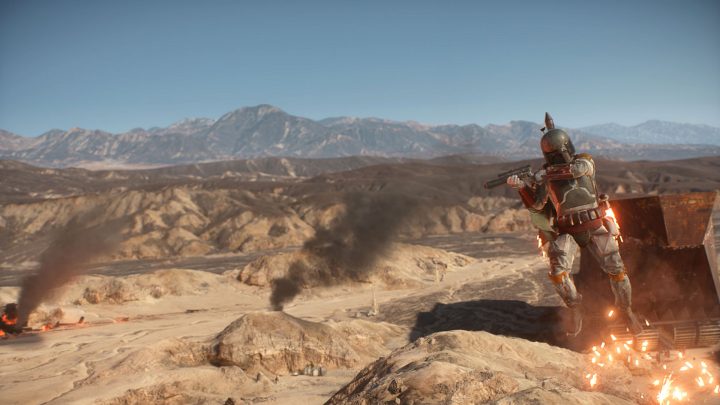 When you fire up Star Wars Battlefront on December 16th (Wednesday), you will be greeted with a prompt to update the game. December 16th is the release date for all versions of the patch.

EA and DICE have yet to confirm the size of this new December Battlefront patch. We don’t expect it to be anywhere near the 1GB+ size of the Battle of Jakku DLC but you still might want to clean up some space if you’re approaching the threshold of your internal or external storage.

EA and DICE haven’t confirmed a specific release time for this Battlefront December 16th patch and they might not.

The patch could come at any point during the night, or day, though we typically see developers roll out updates in the morning on the west coast, early afternoon on the east coast, so that they can monitor the update for bugs and problems.

If you’ve been dealing with Star Card problems, you should get excited about the December 16th Battlefront patch. 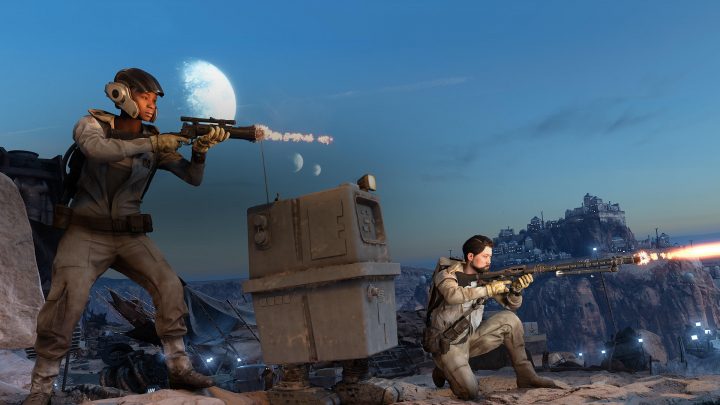 One of the main components of the update is a fix for an issue “where players were having issues using Star Cards in Heroes vs. Villains.”

Xbox One, PS4 and PC users have been complaining about Star Card issues for several weeks now and there’s hope that this new patch will squash this issue for good.

This Battlefront patch will also deliver two key fixes for a loading screen problem and a spawn-related issue on the PS4 and Xbox One:

The PC version of the game already received these fixes in an update on December 10th.

The December 16th Battlefront patch also comes with various updates and tweaks that should improve balance:

These decisions will likely frustrate many Star Wars Battlefront gamers on Xbox One and PS4. They’ll also likely please many others. These changes are already in place on the PC version of the game.

EA and DICE are currently tracking a number of other Battlefront problems and gamers can expect the companies to address them in future patches for the game.

Current issues include problems obtaining a trophy, issues, with co-op credits, and more. A release date for the next Battlefront patch is unknown.