The iPhone 7 release date is still a ways off, but new iPhone 7 photos and videos show a concept of what the new iPhone 7 could look like.

With each major iPhone release Apple changes the design of the new iPhone to differentiate and to deliver new features. We expect to see a completely new iPhone 7 in the future and thanks to creative minds we have an early look at one possible direction Apple could take.

In a few months we expect to see the new iPhone 6s release date arrive with a very similar look to the current iPhone 6, and a new iPhone 6s Plus as well. In 2016, shoppers will very likely find a new iPhone 7 that delivers a completely new look and a large feature upgrade alongside iOS 10.

These new iPhone 7 photos and videos show what the new iPhone could look like based on the creations from Ivo Marić and Tomislav Rastovac. This is a completely new iPhone 7 design, although the edges certainly look a bit like the Samsung Galaxy S6.

It is important to remember that this is not a leak and it is not a design from Apple. The iPhone concept simply shows us what an artist thinks the new iPhone might look like in 2016. 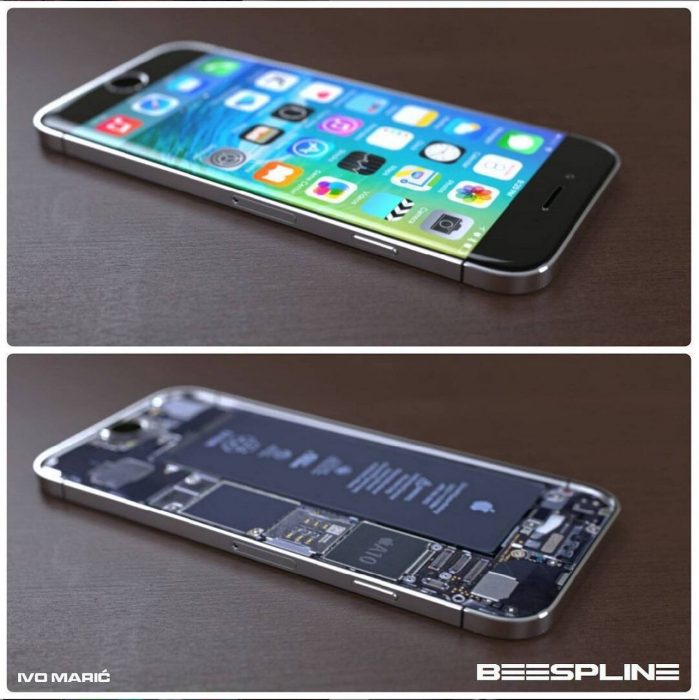 The key here is the date, as all signs point to the iPhone 6s release date this fall and a major revamp coming in 2016 as the iPhone 7. While some publications and individuals will use iPhone 6s and iPhone 7 interchangeably, we expect an iPhone 7 release date in late 2016, not in months.

As part of the concept video and photos we get a look at potential iPhone 7 specs and a new design. The specs listed below are not official, and merely represent the changes Apple is likely to make in a major release. 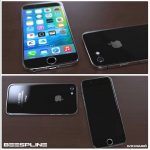 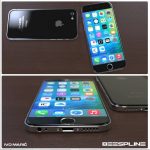 If Apple’s security procedures remain in place, you can expect to see solid iPhone 7 photos appear around July 2016. This is when we first shared the iPhone 5 design and the timing also matches up with iPhone 6 leaks.

For more on the iPhone 7, check out our iPhone 7 rumor roundup that walks through when to expect the iPhone 7 release date and other important details about what could come in 2016.