The iPhone is still the smartphone to beat and a popular option for many smartphone buyers. Here’s what you need to know about the iPhone, including the current model and what’s to come in the iPhone 6s and the iPhone 7.

Apple announced the first iPhone in 2007, and in the following years delivered an alternating cycle of major and refined releases with the iPhone 4 and 4s, iPhone 5 and 5s. In 2014 Apple announced the iPhone 6 and iPhone 6 Plus with larger screens that finally caught up to Android competitors in a very key area. 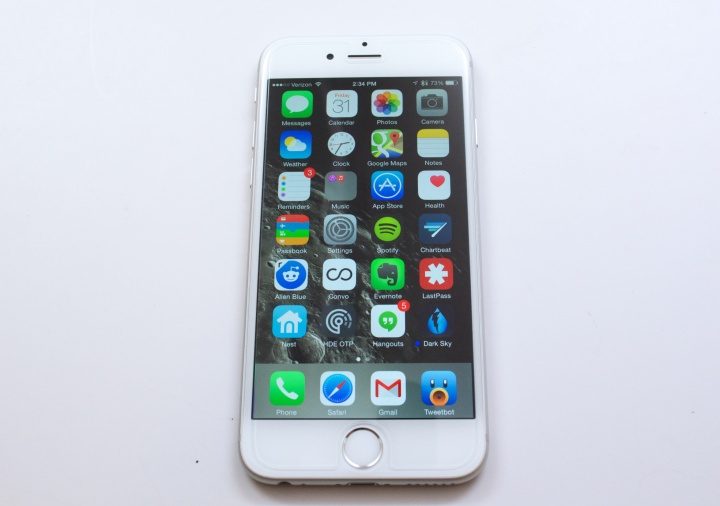 What you need to know about the iPhone.

Quickly see the iPhone reviews and learn about the most important buying advice that shoppers need to know before paying for a new phone. Use these reviews and buying tips to do your research on which Apple smartphone you should buy.

Updated for 2015, these guides include what you need to know about the current models and what we expect from the next two years of iPhone releases. We’ll also help you pick the right model, right color and make sure that you have enough storage.

iPhone How To Guides

Use the guides below to do more with your device on iOS 8 and to learn about the upcoming iOS 9 release. These guides work on a variety of phones from the iPhone 4s up to the new iPhone 6 Plus.

After you get your phone, you need to make sure you know how to use it. The guides below walk you through popular settings to change and include our most popular tips and tricks that every owner needs to know.

If you want to do more with your device you can use a jailbreak to unlock features that Apple does not include. This currently works on iOS 8.4, but it may not work on iOS 9 later this year. If you plan to use this option, make sure you follow our guide to the iOS 8.4 jailbreak and read why you may not want to jailbreak the iPhone.

The slides below detail the changes in iOS 9 from iOS 8. If you want to see what’s new in iOS 8.4 you can use this walkthrough to see how it compares to iOS 8.3. Apple switched to a faster release cycle for iOS updates in 2015, delivering many major bug fix updates on a regular basis to deliver better performance and new features.