T-Mobile US, the nation’s fourth largest carrier, has announced a press event for July 10th. Details are scarce about what T-Mobile will announce at this event, but it would be the carrier’s first major event since having announced its UN-carrier plans and the launch of Apple’s iPhone 5 flagship on its network.

Right now, according to Electronista, T-Mobile is teasing that the event is “our boldest move yet,” signifying either a major product announcement and/or major network changes. 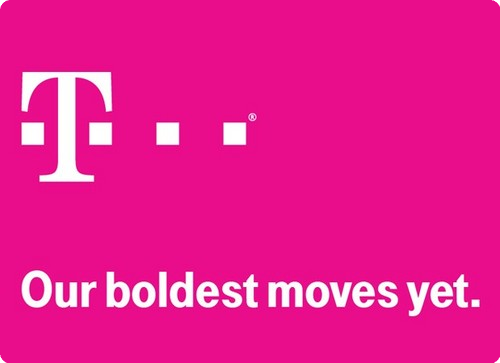 With its last event, T-Mobile had announced that it is ditching contracts in exchange for phone subsidies. Customers on the magenta network, unlike the other major carriers, will have to pay the full price for their phones–there will be zero-interest financing options available–but they would benefit from better rate plans, including the option for unlimited data.

We’ll have to stand by to see what T-Mobile announces on the 10th. The date, incidentally, is also a few days ahead of the rumored release date for two flagship smartphones that is rumored to arrive on T-Mobile’s 4G LTE network. The carrier is said to be launching the Nokia Lumia 925 Windows Phone 8 smartphone as well as the Android-powered Sony Xperia Z in mid-July.

Another potential for the announcement would be T-Mobile announcing more details about its LTE build-out and details surrounding network upgrades to LTE Advanced, which should drive even faster mobile broadband data speeds for uploads and downloads. Rival Verizon Wireless had recently announced it has completed its LTE network deployment and will be focusing on new VoLTE features for its network in the coming year.