According to both a tipster and HTC, the T-Mobile G2 is slated to receive the Android 2.3 Gingerbread update at some point in Q2 which means that G2 owners should see the update by the beginning of summer. 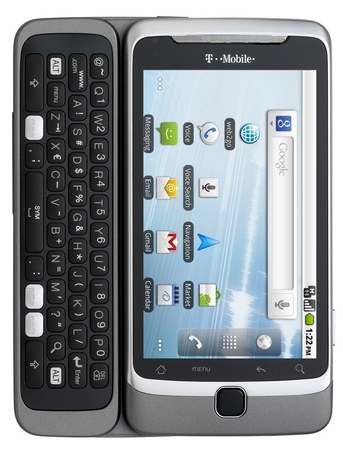 The G2 is the successor to the first Android device, the G1, and it arrived on T-Mobile’s HSPA+ network towards the tail end of last year.

While it should have been assumed that the vanilla Android toting G2 would be getting graced with Gingerbread goodness, this is the first time that G2 owners have been able to breathe easy.

Currently, only two devices sport Google’s latest software, the Nexus S and the Nexus One. However, Android 2.3 has already leaked out for the Motorola Droid 2 and Droid X and it apparently will be hitting the HTC ThunderBolt and HTC Droid Incredible at some point during Q2.

It should start hitting the Samsung Galaxy S at some point in the near future as well.