Just a short time ago, we told you that the T-Mobile G2x had returned to T-Mobile’s online store after being absent due to “inventory issues” for two months. We all know that the real reason that the phone was out of action was because of the numerous software bugs that it was plagued with and now that Gingerbread has arrived, the phone has mysteriously returned. Wait, what? Gingerbread has arrived? Yes, last week, the G2x’s Gingerbread update became available for manual installation and today, the update is now rolling out OTA for those that didn’t update their device. 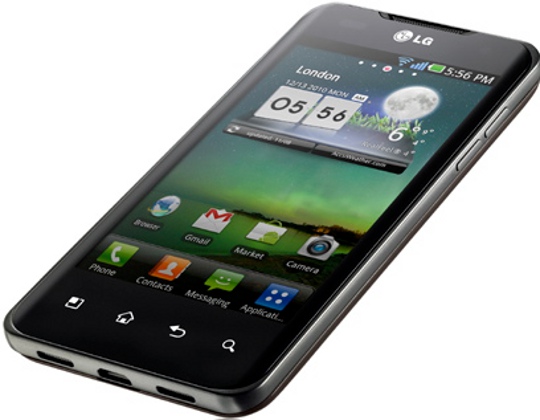 The update is apparently rolling out slowly, LG and T-Mobile don’t want another disaster on their hands, but it is indeed rolling out. That means that if you don’t see it right now, be patient. It’s coming. Some of the things that the update will be bringing along with it include Android 2.3 Gingerbread (duh), improved front-facing camera operation when using Qik record and share, Improved disabling Car Home, a fix for the unexpected reboots, and unsurprising, a promise for increased battery life.

As the update is relatively new, it’s unclear if Gingerbread is going to be the savior that G2x owners have been looking for. I haven’t seen too much anger or backlash yet but the update is only a few days old so it’s possible that we might see some things go wrong. Or maybe, just maybe, T-Mobile and LG got it right.

That would certainly be refreshing.