Not content with only delaying the online availability of the Samsung Galaxy S4, T-Mobile has now gone ahead and delayed the in-store release date for the Galaxy S4 as well, pushing it from May 1st to May 8th at some retailers and from May 1st to May 15th, a massive delay, for all retailers.

In March, T-Mobile announced that the Samsung Galaxy S4 would be arriving on May 1st. At the time, the carrier was the first U.S. carrier to announce a specific release date for the Galaxy S4. Weeks later, it became apparent that that May 1st date applied to in-store availability with the carrier aiming to be more ambitious about online availability. 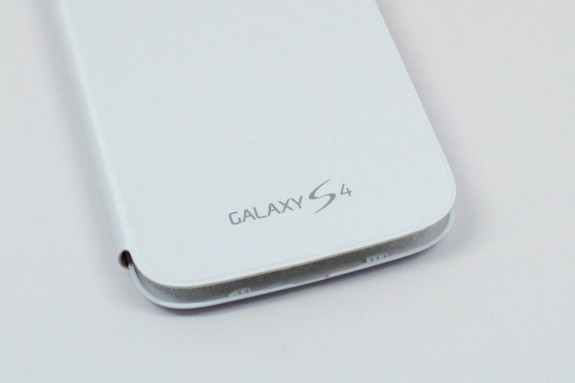 T-Mobile announced that it would be releasing the Samsung Galaxy S4 on April 24th, ahead of other carriers. Unfortunately, just a short time ago, we learned that the carrier was pushing the online release date back from April 24th to April 29th. At the time, it was unclear how it affected in-store sales which still seemed possible for May 1st.

That won’t be the case as the carrier has quietly confirmed, on Twitter, that the in-store release of the Galaxy S4 has been pushed back as well. Instead of arriving on May 1st, the Galaxy S4 release has been delayed until May 8th at select retailers while retailers as a whole won’t see the device arrive until May 15th, nearly a month from now.

This of course is a massive delay from the original release dates of April 24th and May 1st and it should be a thorn in the side of consumers looking to get the phone soon.

Online sales will start on April 29th, however, it’s possible that it could sell out almost instantly thanks to the inventory issues that have caused these delays. That means that those who don’t get the phone on April 29th may be waiting several weeks in order to try and get the phone. Even then, it’s not a guarantee that the phone will be available.

@mattlgroff Happy to answer, web is 4/29 select stores will be 5/8 and nationwide retail stores on 5/15 ^KM

T-Mobile of course isn’t the only carrier affected by these delays. Sprint was forced to delay its in-store release date indefinitely and there was much confusion prior to the AT&T release, likely due to these inventory issues.

The Samsung Galaxy S4 is the company’s latest flagship and it will be bringing a 5-inch display, quad-core processor, 13MP, Android 4.2 and Samsung’s own software features.