Back in March, T-Mobile confirmed two new flagship Galaxy smartphones in the Samsung Galaxy S6 and the Samsung Galaxy S6 Edge. The two devices will take over for the Galaxy S5 as the carrier’s flagship Galaxy phones and they will do so with a ton of new features and enhancements including a new design language, new processor, new camera, beautiful displays, and more. Samsung’s Galaxy S6 Edge also features a curved display. 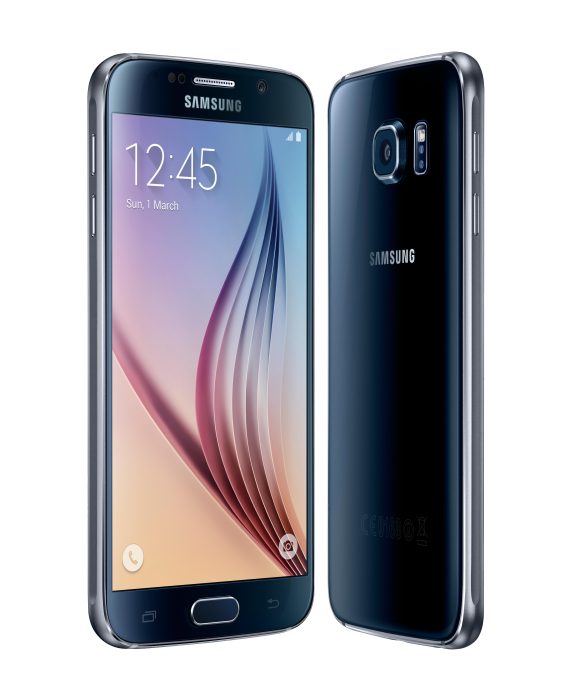 You Don’t Need to Buy It Today

The first bit of advice that we want to offer to you today is this: You shouldn’t feel any pressure to buy the T-Mobile Galaxy S6 or Galaxy S6 Edge today. They aren’t going anywhere.

We haven’t seen any reports of lines outside T-Mobile stores or sell outs or anything crazy like that. What this means is that you should be able to wait a few days or even a few weeks before making your decision. These are expensive smartphones and if you’re straddling the fence, you’re not gong to want to rush into anything. 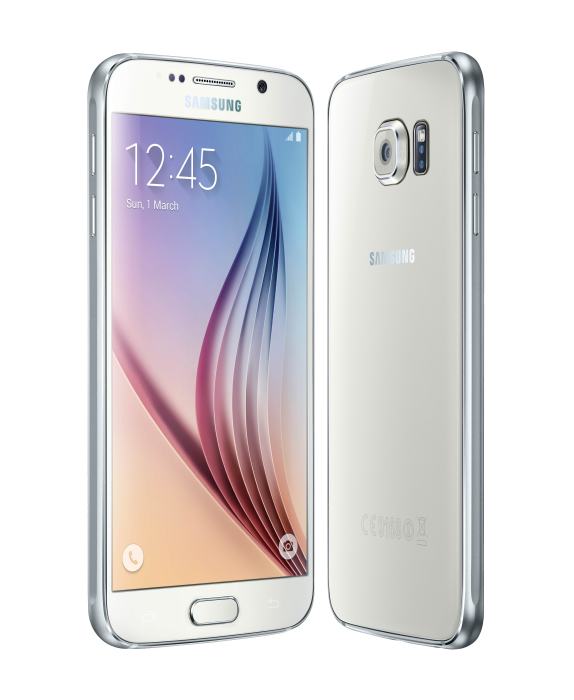 Go Hands-on Before You Buy

First, you’ll need to decide whether you need the curved Galaxy S6 Edge or not. The bent display is interesting but it also comes with at a premium so you’ll want to be absolutely, positively sure that it’s necessary. A majority of you probably won’t want or need it but you’ll want to make sure.

We also recommend keeping an eye on the latest LG G4 rumors. LG will be announcing the LG G4 later this month and there’s a very good chance that it will instantly become one of the top Android smartphones on the market. T-Mobile will almost certainly opt to carry the LG G4.

You Can Now Buy the Gold Galaxy S6

We haven’t seen the green or blue models pop up yet so note that you’re probably going to be waiting quite awhile for those options to hit shelves. Samsung is well known for giving exclusives to retailers and carriers so there’s a chance that neither color will end up on T-Mobile.

We recommend that all Galaxy S6 buyers, current and future, keep tabs on tracking information, especially if you work during the week. You don’t want your precious cargo sitting out on your doorstep for eight hours while you sit in your office.

If that reflects your situation, you might want to see if you can get the delivery company to hold onto your package at a physical location where it’s safe and secure. You might also direct your shipment to your place of work though most of you probably won’t have a billing address attached to your office.

It’s also worth noting that T-Mobile is knocking $30 off its Samsung Gear Circle Bluetooth headset. You also have two more days to take advantage of the carrier’s free Netflix deal. 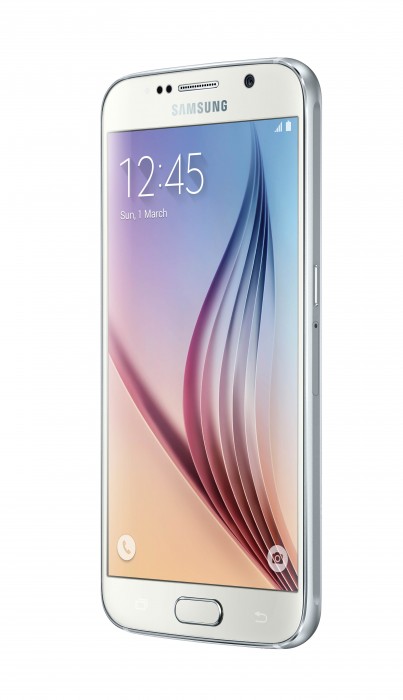 While we haven’t seen any price cuts, be on the lookout. T-Mobile is the UnCarrier and it has been known to deliver some early discounts on flagship smartphones to help attract people to its network.

T-Mobile vs. Other Galaxy S6 Carriers

We’ve also put together a Galaxy S6 carrier comparison that takes a look at how the carrier stacks up against its top rivals. If you’re a free agent and you don’t necessarily need to buy the Galaxy S6 on T-Mobile, we recommend taking a look at the comparison before making your move.

We recently put together a comparison that highlights the differences between T-Mobile Jump and buying the device off-contract. We highly recommend taking a look at that if you’re not sure how to buy the Galaxy S6 or Galaxy S6 Edge on T-Mobile.

Dig Into Your Storage Needs Before You Buy

T-Mobile’s Galaxy S6 and Galaxy S6 Edge models come in 32GB, 64GB and 128GB. Neither device comes with a microSD card slot which means that getting the correct amount of storage is extremely important. You don’t want to spend too much money and you want to get a device that fits your storage needs.

We recommend looking at your current phone’s storage, investigating your habits, and coming to a decision about how much storage you’ll need. This applies even if you’re not planning to buy for a few weeks. Please, please, don’t guess at what you might need. Really dig in. 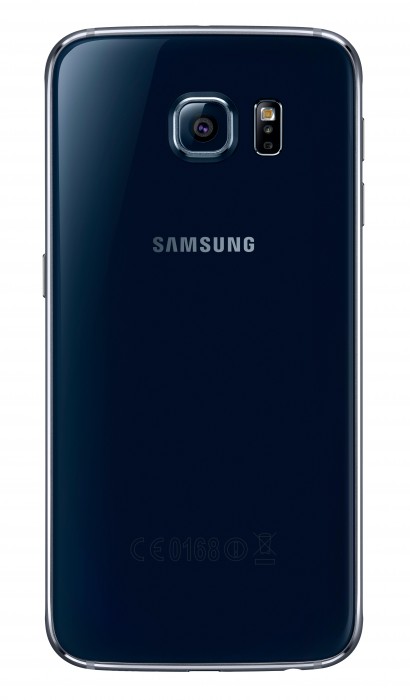 Many of you will be fine with 32GB of storage space. However, there will be those of you that need a whole lot more for games, photos, video, and other files. The sooner you decide, the sooner you can prepare your bank account.

If you want to buy the T-Mobile Galaxy S6 or Galaxy S6 Edge, you’re going to need to go through T-Mobile or an authorized seller. T-Mobile’s retail reach isn’t as large as AT&T, Sprint and Verizon so your options are going to be far more limited.