This isn’t the first time that T-Mobile’s upcoming myTouch 4G Slide has been caught in the wild but these photos are certainly clearer and prettier than the last leak and will give you a great look at what will likely be the Magenta carrier’s next big release. 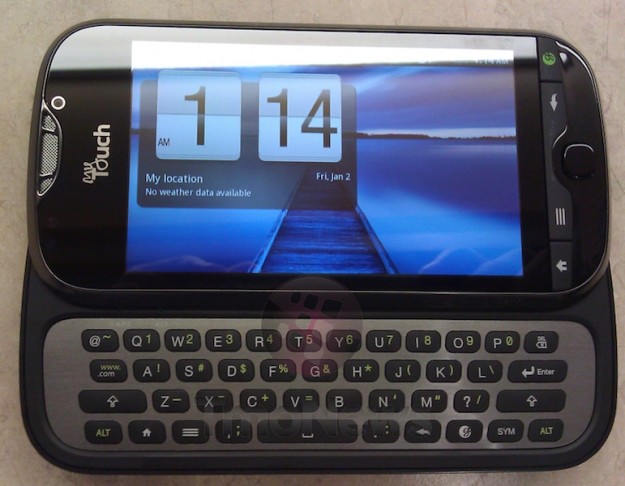 The pictures don’t reveal too much but do give us a good look at the G2-like keyboard, some HTC Sense running over what is likely Android Gingerbread, and the curved HTC-made form factor. All in all, it looks like T-Mobile has something pretty good up its sleeve and now all we need is a release date. 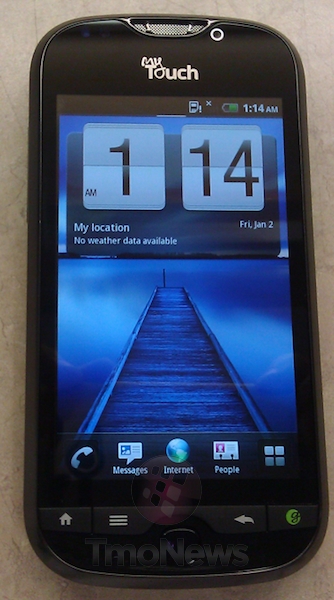 Speaking of that, the myTouch 4G Slide aka HTC Doubleshot recently passed through the FCC, so it a release should be sooner rather than later and from the looks of things, we have a feeling people probably want this thing to come out tomorrow. 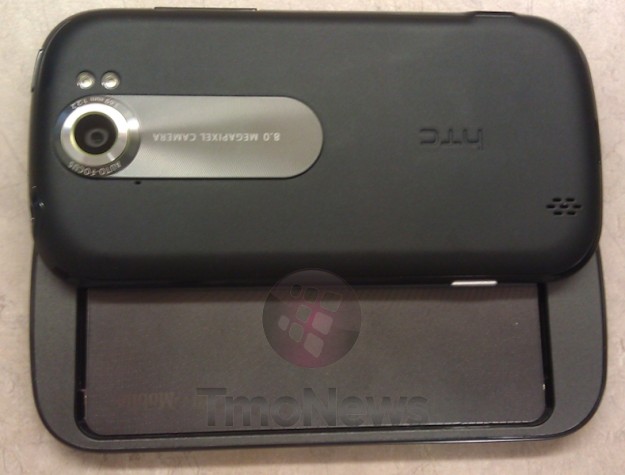 As for specifications, the myTouch 4G Slide is said to include a 1.2GHz Snapdragon processor from Qualcomm with an Adreno 220 CPU, 768MB of RAM, a VGA front facing camera, an 8MP rear facing camera, possible support for 1080p 3D video, and a 3.7 inch WVGA LCD display.

Keep an eye out for an official announcement in the coming days.