For those of you waiting for more details on the HTC Doubleshot, you just hit the jackpot, because 911Sniper has released a full specification sheet for the upcoming device that will be called the myTouch 4G Slide. 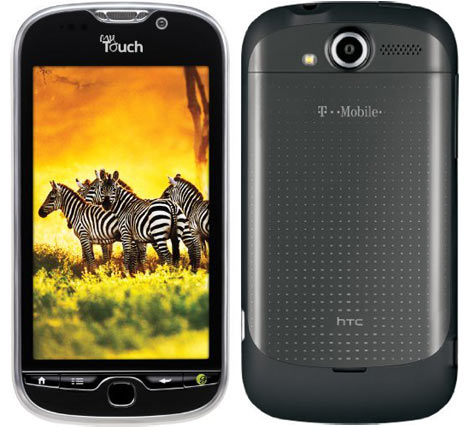 Previously, we had found out that the Doubleshot was a QWERTY slide running Android 2.3 Gingerbread. There were also some other specs littered around (dual-core processor) but those were the most definite. We also learned that it might be the successor to T-Mobile’s myTouch 4G, the phone that you see up there.

Well, we now have a pretty full spec sheet for a device that is indeed going to be T-Mobile’s successor to the myTouch 4G. It’s going to be a dual-core device featuring a 1.2GHz Snapdragon processor from Qualcomm with an Adreno 220 CPU.

It also supports 2D video as well, folks and there is also a possibility that the screen might be 3D. It also is going to run on T-Mobile’s HSPA+ network and will boast HSDPA Category 10 and HSUPA Category 6.

So, there is the HTC Doubleshot, no word on when it might hit shelves but now that it’s out in the open, there is a good chance that it could be soon.