We’ve seen the upcoming T-Mobile myTouch 4G Slide caught in the wild not once but twice and today we finally have some official photos that got caught in the netting. 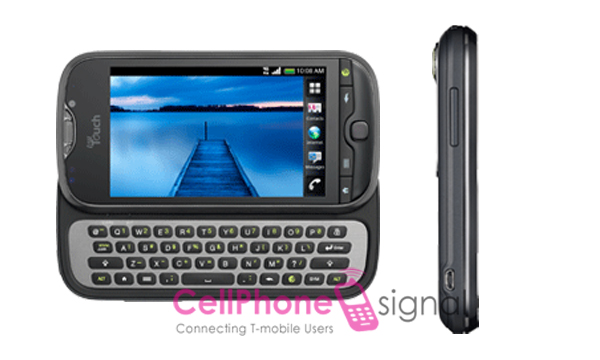 CellPhoneSignal has managed to gather some official images of the device that was previously known as the HTC Doubleshot and one that recently passed through the FCC on its way to the Magenta carrier. The photos don’t offer anything new to the story but they are certainly nice to look at.

What you’re looking at here is supposedly a phone that packs a 1.2GHz Snapdragon processor from Qualcomm with an Adreno 220 CPU, 768MB of RAM, a VGA front facing camera, an 8MP rear facing camera, possible support for 1080p 3D video, and a 3.7 inch WVGA LCD display. 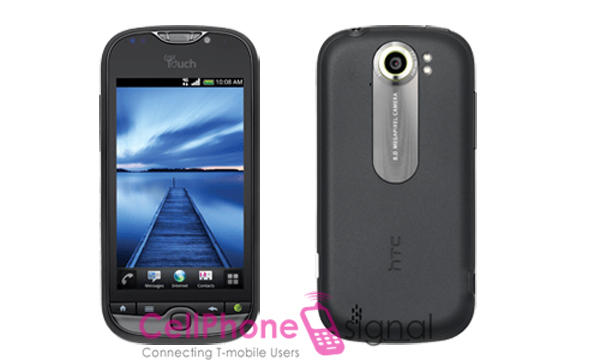 As for a release date? July 6th is apparently T-Mobile’s target date which means that this bad boy is only a few days away from hitting shelves across the United States.