Amidst the chaos, the T-Mobile Samsung Galaxy S III has launched.

T-Mobile has become the first carrier in the United States to have the Samsung Galaxy S III available in its retail stores after Sprint had to delay the launch of the device due to overwhelming demand. AT&T and Verizon have yet to announce official in-store release dates for the device.

The Magenta carrier is also currently offering up the device online for those that wish to avoid the retail store or aren’t part of the 29 select markets where the device is available offline.

While T-Mobile was able to launch the phone today, it wasn’t able to do it on a wide scale. Instead, it launched the device online and in select markets with more markets set to get the device in the coming days. 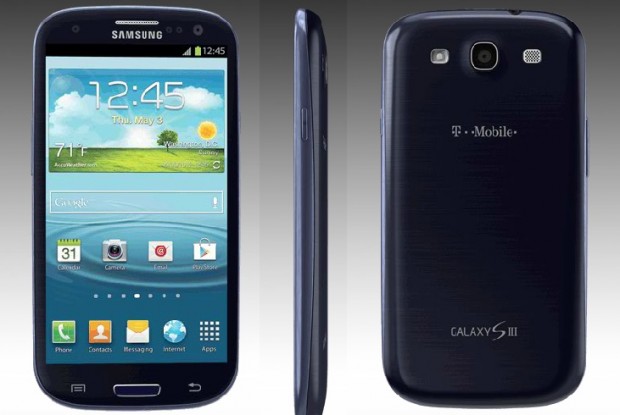 T-Mobile has not confirmed those markets specifically, but rumor has it, these are the cities where the Galaxy S III is available in-stores:

T-Mobile today also confirmed the pricing of the Galaxy S III and it’s going to cost customers a pretty penny.

That’s more expensive than the asking prices of AT&T, Sprint and Verizon.