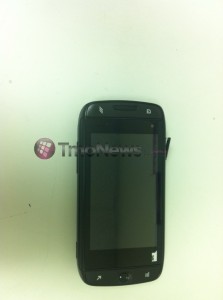 Following on the news that we had previously reported that carrier T-Mobile USA will be reviving its Sidekick brand as the Sidekick 4G with a new device, TmoNews has now published a series of leaked photos showing the device. While the original Sidekicks were mostly made by Sharp–Motorola had made one device with the Danger operating system, the new Android-based Sidekick 4G will be made by Samsung.

As a youth- and messaging-oriented brand, the Sidekick mark is owned by T-Mobile. This could potentially lead to more devices that would bear the Sidekick moniker in the future. As an overarching brand, the Sidekick mark is probably akin to the carrier’s myTouch line, which encompasses multiple devices, or to rival carrier Verizon Wireless’s Droid line, which includes a number of devices from various manufacturers. T-Mobile can create two smartphone lines–a myTouch line geared at more mature audiences and a Sidekick line that will be geared at younger demographics. 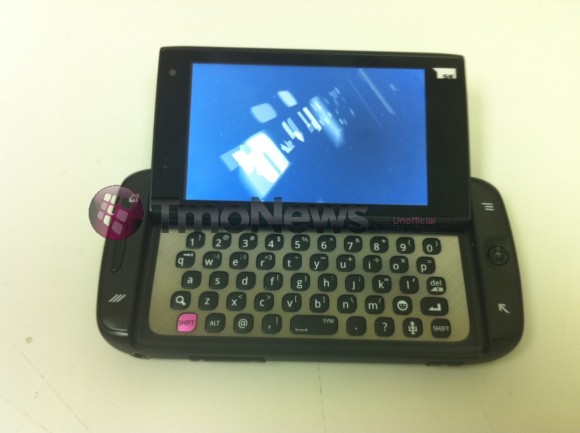 True to its name and form, the Samsung-made Sidekick 4G gets a lot of its inspiration from the original Sharp-manufactured devices of yore down to its sliding, swiveling keyboard and corner-placed hardware buttons–in this case the buttons are for the four popular menu buttons on an Android smartphone, including, home, menu, search, and back.