T-Mobile has announced via Twitter that the upcoming Samsung-made Sidekick 4G will be hitting shelves on April 20th for a mere $99 when paired with a new two-year contract and an unlimited data plan. 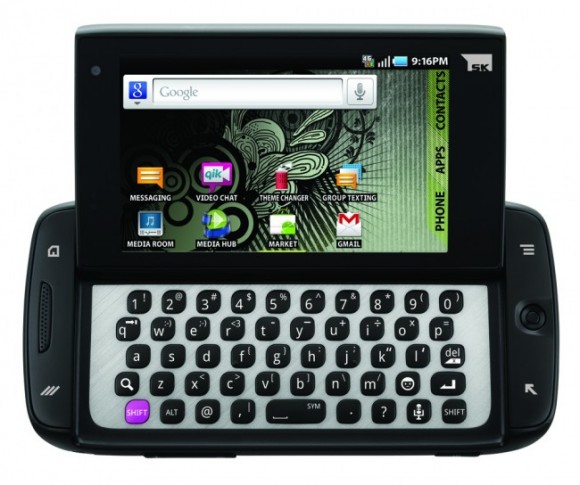 The official announcement comes after Radio Shack essentially ruined T-Mobile’s announcement by revealing that that April 20th would in fact be the release date for the Sidekick 4G. Not the first time a retailer has done this and certainly not the last.

The handset features 3.5 inch screen, the familiar Sidekick keyboard, 1GHz Hummingbird processor, a 3MP rear camera, front-facing camera, and it will be powered by Android 2.2 right out of the box.

The Sidekick 4G release date confirmation comes on the heels of T-Mobile announcing that the highly anticipated G2x would launch online April 15th and hit shelves on April 20th.