TAG Heuer is ready to enter the premium phone market with its own Android smartphone model called the Racer, a phone that’s crafted with materials such as carbon fiber and titanium. In a promotional video for the smartphone, the house of Heuer dubs the Racer as a ‘breakthrough in Swiss communications,’ Not much is revealed in the video, however, except that the phone’s design is inspired by racing cars. 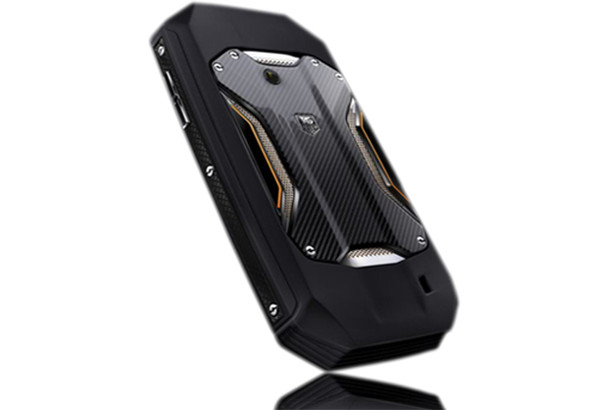 Flip the phone face down and you can see the car-inspired design when looking at the Racer straight on from the back.

The phone has the typical 4 capacitive touch Android navigation buttons just below the screen, and is said to have a 3D user interface with a powerful processor for ‘luxury high performance.’

The company has not provided much in terms of specs, pricing, or release date. However, given that it seems that Android phones are bested by their own in a period of about six months, the Racer might be an expensive obsolete or under-performer more quickly than owners may care for.

The phone will compete against others in the luxury department, like Nokia-owned Vertu and Mobiado. Vertu, unlike its luxury competitors, offers customers a full-service concierge button.

To learn more about the TAG Heuer Racer Android smartphone, you can visit the company’s website and fill in your personal information to be notified as to when the device will be made available.