For those of you interested in the TEGA v2, but concerned about getting one outside of Australia, home of Tegatech, the company has announced it will be available in North America, Europe, Australia & New Zealand on October 12th.

It is with much excitement and anticipation that Tegatech share with you some details of the upcoming release of TEGA v2. With capacitive multi-touch screen, built-in 3G, accelerometers to register rotation and approximately 5hrs battery life. The TEGA v2 will impress greatly when coupled with Windows 7 and will be available from October onwards. 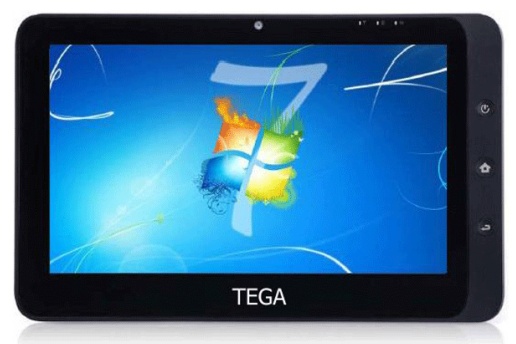 Yep, ready or not, there’s a new Windows 7 slate on the way in less than two weeks (or Tablet PC or whatever you want to call it; I’m thinking of it as a UMPC). No additional info on its Android side, but we’ll find out soon.

Oh, and for you folks in Australia who weren’t sweating the availability, you’ll get to see it early on the Kerri Anne Show on October 4th.