We have still yet to see a Tegra 3 powered tablet hit the market but it appears there is already chatter about price drops as NVIDIA’s CEO Jen-Hsun Huang has gone on record stating that he thinks they are going to be a lot cheaper in about six months time.

The first Tegra 3 tablet, the Asus Transformer Prime, will be coming out soon with a price tag of $500. Huang seems to think that such devices will cost around $300 in a “couple quarters.” 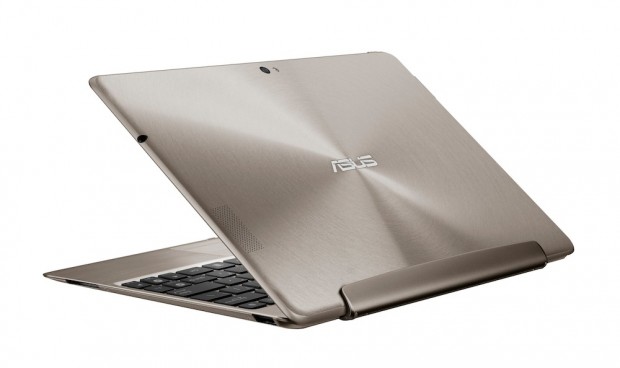 The Transformer Prime Could Cost Just $299 in Six Months.

Of course, this is just a prediction, but it comes from someone that knows what he’s talking about.