The Tesla Model Y is finally coming and you will be able to see it in full on March 14th. This is what you need to know about the Tesla SUV that Elon Musk started sharing information about early this week.

With the “cheap” Model 3 now available to order and Tesla killing off most retail locations Musk took to Twitter to outline new Tesla V3.0 Supercharger station details and to lay the groundwork for the Tesla Model Y.

This is what we know about the Tesla Model Y, aka the Tesla crossover or affordable Tesla SUV. If the Model X is too expensive, or you don’t need a full 7 passenger SUV, the Model Y may be exactly what you’ve been waiting for.

Here’s what you need to know about the Tesla Model Y ahead of the special event on March 14th at the LA Design Studio where we will learn more about the Tesla crossover and the company will offer test drives. 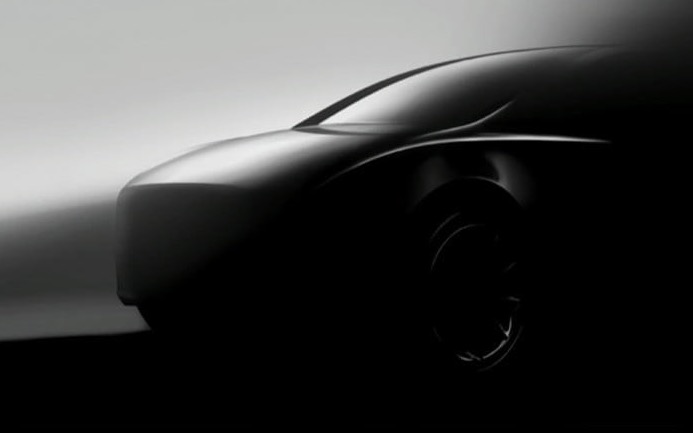 What you need to know about the Model Y.

Elon Musk states that the Model Y price is, “about 10% more than the Model 3,” but isn’t clear which end that comes from. Even if Tesla offers a $30,000 Tesla Model Y, don’t expect that it will be the first model that arrives. We saw Tesla focus on the higher end versions of the Model 3, and then fulfil orders on the cheaper models later.

In a Tesla earnings call in May 2018 Musk told investors the Model Y would enter production in 2020. At the time another rumor pointed to a November 2019 production date.

With Model Y production kicking off in 2020, there is a good chance that the Model Y release date will arrive in 2020 as well. There is always a chance that Tesla will not kick off production until the end of the year, pushing a release into 2021, but at this stage 2020 seems more likely.

Detailed specs & pricing will be provided, as well as test rides in Y

On Twitter Musk says the Tesla Model Y range will be “slightly less range for the same battery,” as the Model 3. If you factor in the 10% differences that Musk uses for the rest of the comparison that means we could see Model Y range from 200 to 280 miles depending on the configuration and battery.

There is a very good chance the range will be lower than these numbers, but it is a good starting point for a slightly larger vehicle. 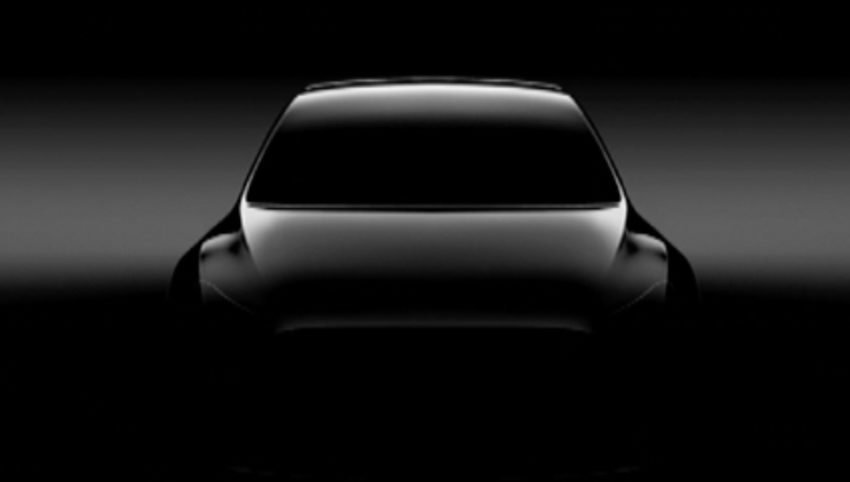 Your first look at the Model y.

There are not any Tesla Model Y photos yet, but we do have two Model Y teaser images that you can check out. Musk did say that the Model Y would feature the Falcon Wing doors, but that may have changed in the time it took to bring the car to market.

Expect a full look at the Model Y on March 14th and potentially a few more teasers over the next week.

If Tesla sticks with the formula that’s worked, we will see Model Y reservations start on March 14th after the event ends. Traditionally people at the event and at home can place a pre-order for the new Tesla soon after an event wraps up.

Expect to see a $1,000 deposit required to pre-order your Model Y. This is typically refundable if you change your mind. Putting your order in earlier will help you get a better place in the delivery line, but other factors will play into the delivery timing as production ramps up.