Tesla’s master plan was a simple affair, but with the Tesla Model 3 release in the next year, Elon Musk is shifting focus to a new master plan for the company.

Essentially a What’s next for Tesla, the new report outlines how Musk plans to further evolve the company and how Tesla will work towards goals and how these goals connect, which was the reason for the original Tesla Model 3 plan.

Here’s a look at the new Tesla master plan, including what it means for a cheaper Tesla, new Tesla vehicles and Tesla powered public transportation.

Part of Tesla’s new plan is to break down the barrier between solar power and solar power storage.

Musk explains that Tesla and SolarCity need to be the same company to, “break down the barriers inherent to being separate companies,” which will allow the two to be more efficient and streamline the process of making and selling efficient solar power.

Musk announced, “A lower cost vehicle than the Model 3 is unlikely to be necessary.” This is due to the bigger plan to allow your Tesla to become part of a fleet that serves users without their own car, including an option to earn you money. 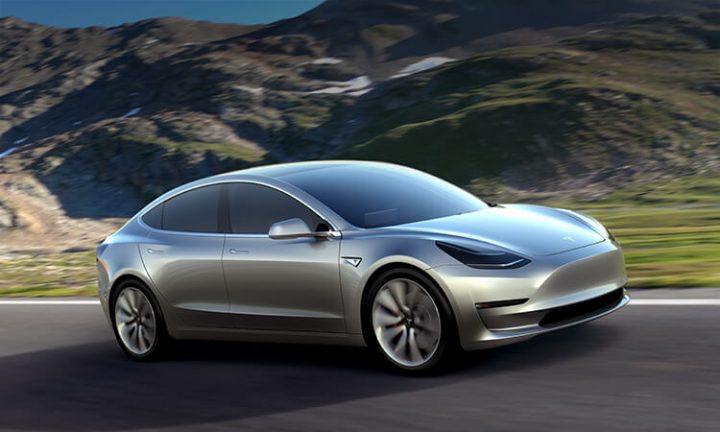 Don’t count on a cheaper Model 3 or a cheaper Tesla.

In the master plan, Musk states, “What really matters to accelerate a sustainable future is being able to scale up production volume as quickly as possible. That is why Tesla engineering has transitioned to focus heavily on designing the machine that makes the machine — turning the factory itself into a product.”

Essentially the company plans to make a better Model 3 factory by 2018.

Tesla is working on heavy-duty trucks and large volume urban transportation. In the plan Elon Musk confirms that the company is, “in the early stages of development,” and will be ready for an unveiling in 2017.

The Tesla Semi will decrease the cost of moving goods across the country and will make it safer, according to Musk’s plan.

The Tesla Bus may be smaller in size than a traditional bus with no center aisle. A new design that puts seats where entryways are could allow for high occupancy in a smaller total size.

With Autonomous driving, the Tesla Bus could more easily exit and enter traffic by matching acceleration and braking. Musk also expects that a Tesla Bus could take people all the way to a destination, instead of simply to a nearby bus stop.

Autonomous Driving From Beta to Your Car

Tesla is still working on the autonomous driving software that is currently on the roads. As we move towards full self driving cars, Musk outlines that software will lag behind the sensors and hardware needed to make this work.

Musk outlines, “Even once the software is highly refined and far better than the average human driver, there will still be a significant time gap, varying widely by jurisdiction, before true self-driving is approved by regulators. We expect that worldwide regulatory approval will require something on the order of 6 billion miles (10 billion km). Current fleet learning is happening at just over 3 million miles (5 million km) per day.”

In the Tesla Master Plan Musk also explains that Tesla is pushing ahead with software in cars now because when drivers use it correctly the software currently is safer than driving without any aid.

Make Money With Your Tesla

The final part of the Tesla Master Plan is to allow your Tesla to join a fleet that serves others in the city when you don’t need it. Instead of parking your car and leaving it sit all day or night, you could allow it to join the Tesla fleet.

Other users could summon your car for a ride, essentially letting you be an Uber driver without the need to sit in the seat and drive.

You would earn money from sharing your Tesla with others in your city. In cities where there are not enough personally owned vehicles, Tesla will operate a fleet.