Lenovo has new treats for any businesses owner or office worker that craves enough graphics processing to drive a virtual reality headset or a 4K resolution display inside a rugged frame. It’s calling those treats the ThinkPad P51, ThinkPad P51s and the ThinkPad P71. 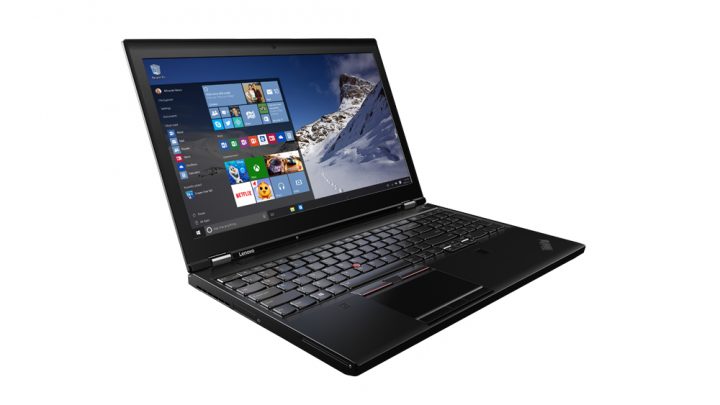 The Lenovo ThinkPad P51 can handle up to 2TB of solid state storage and 64GB of RAM. Though businesses are free to configure the notebook however they like, graphics options top out with an NVIDIA Quadro M2200M GPU. That’s for buyers that know Intel’s integrated graphics processors just won’t do. ThinkPad P51 also boasts support for the 7th Generation Intel Core processors. These processors offer better handling of 4K, which is important in the ThinkPad P51’s case.

The notebook has three display options, one of which is a 4K UHD display. 4K is shorthand for a display that has four times the amount of pixels that a standard definition display does. There’s also a 1080P touchscreen option for those that want to tap on items and interact with Windows 10 directly. The machine has a Thunderbolt 3 port for docking efficiently and maintaining speedy file transfers. 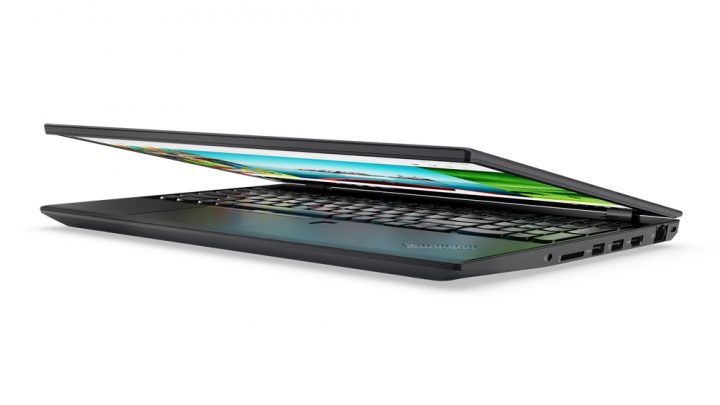 The ThinkPad P51s is another version of this machine with the same processor and display options. It can only handle 32GB of RAM and tops out with an NVIDIA Quadro M520M graphics processor. It’ll launch in March for $1,049.

It’s the P71 that offers the most power. It can be configured with an NVIDIA Quadro P5000M processor. The ThinkPad P71’s bigger footprint allowed Lenovo to include a DVD drive, which is something we aren’t used to seeing in most notebooks anymore. This machine also offers a 4K display and two Thunderbolt ports instead of just one. It’s a 15-inch notebook. 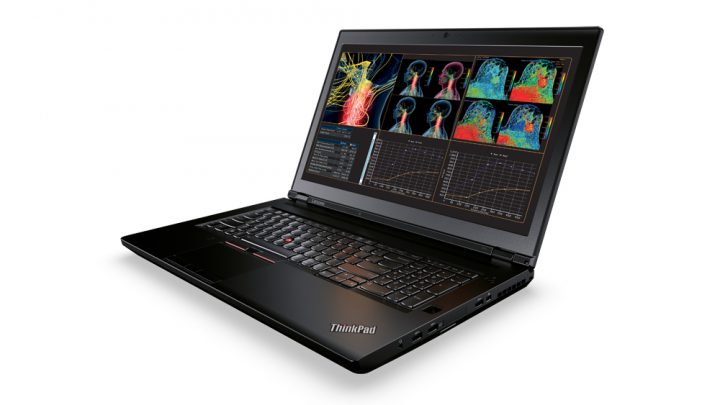 Lenovo says that the ThinkPad P71 can drive the latest virtual reality headsets on its own, which is big now that businesses are starting to learn about how they can be useful in their workflows and setups. Though prices on the headsets themselves are coming down, powering one is only something that high-end notebooks can do today.

Lenovo expects to launch the ThinkPad P71 in April. It’ll cost the most of all three new ThinkPads at $1,849.99.