Lenovo has toyed with a slate tablets over the past two years, but today the company announced a new ThinkPad Tablet running Android Honeycomb 3.1, showing that Lenovo is ready to get down to business.

Lenovo is going all in on Android, with the IdeaPad K1 Android tablet launching today, Netflix certification and the curated Android tablet app store for Lenovo devices (the tablets can still access the standard Android Market). 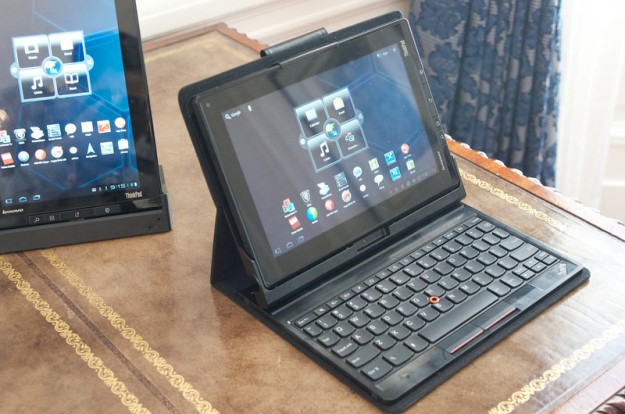 What can you do with the ThinkPad Tablet?

Lenovo isn’t trying to just offer another media consumption tablet. Instead, the ThinkPad tablet focuses on productivity and business connectivity.

The tablet will come with the Documents to Go app by DataViz, which will allow employees to create and edit Microsoft Office documents. 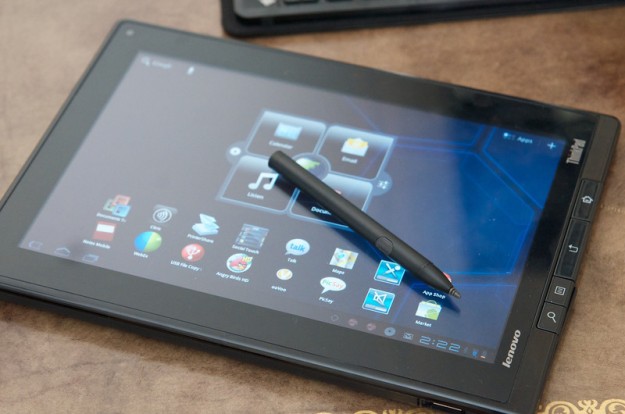 The tablet also supports handwriting with the included ThinkPad pen. The digitizer is mad by N-Trig and works with your fingers or the pen. Users can write with the pen and the handwriting will be converted to text.

In addition to the WiFi and 3G connectivity options the ThinkPad Tablet also has a full size USB port, mini HDMI port and two HD video cameras for video conferencing. 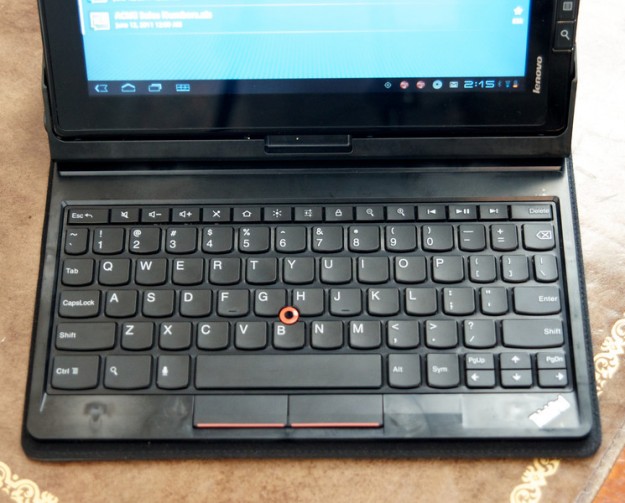 The optional keyboard portfolio may be the best looking portable tablet keyboard we have seen, taking a cue from the X series keyboards we know and love. In addition to great looking keys, the keyboard is optimized for Android with Android actions tied to numerous function keys. The keyboard also includes a TrackPoint and mouse buttons so you can edit documents easily without reaching for the touchscreen.

The ThinkPad Android tablet is the first Netflix certified Android tablet which means at the end of the day you can boot up Netflix and relax. You can even connect to a HDTV with the included mini HDMI port. The Netflix app will be available for download when the Tablet launches.

IT managers will appreciate the ability to preload apps and settings with the Good for Enterprise app and the ability to create a company controlled app store. From a security standpoint the ThinkPad tablet includes SD card encryption, device disablement and theft recovery options. 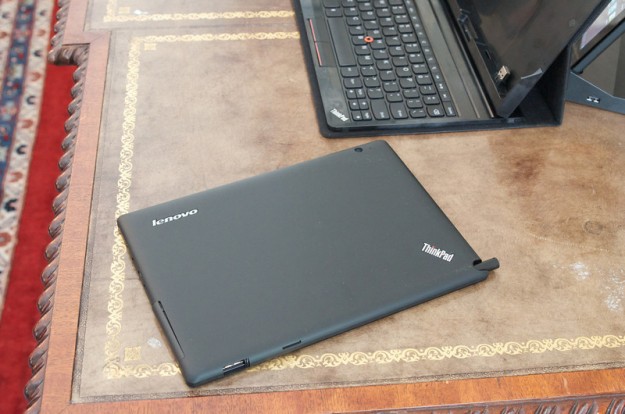 Another enterprise friendly option is the inclusion of ThinkPad support and warranty options. Businesses can gain access to Android support experts through ThinkPad Priority Support. Companies can also purchase ThinkPad Tablet Protection, which covers non-warranty issues like dropped tablets, spills and other problems that are more likely to occur with a portable slate.

The 16GB ThinkPad Android Tablet comes is available for purchase starting today on Lenovo.com and through partners for $499 or for $529 with the digitizer pen. The optional keyboard portfolio dock is available for $99. 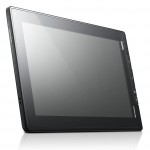 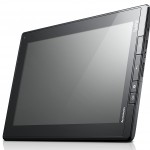 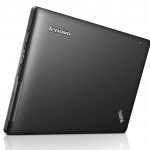 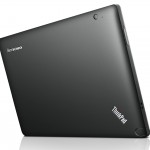 The rear of the ThinkPad Tablet includes an HD camera. 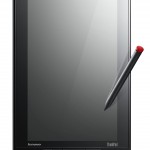 The ThinkPad Tablet converts writing to text with included pen. 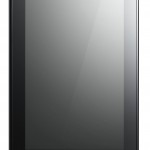 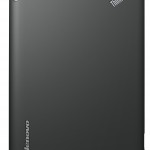 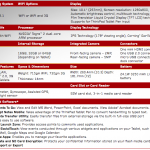 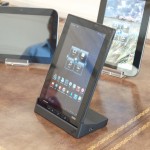 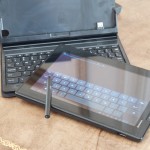 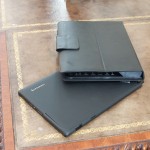 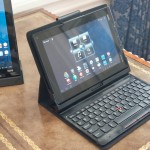 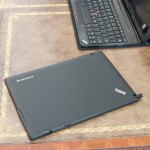 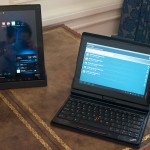 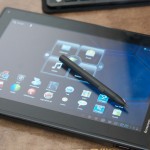 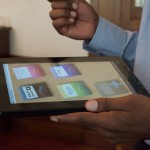 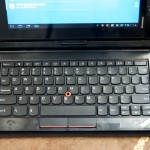 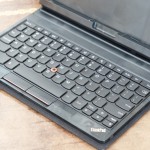 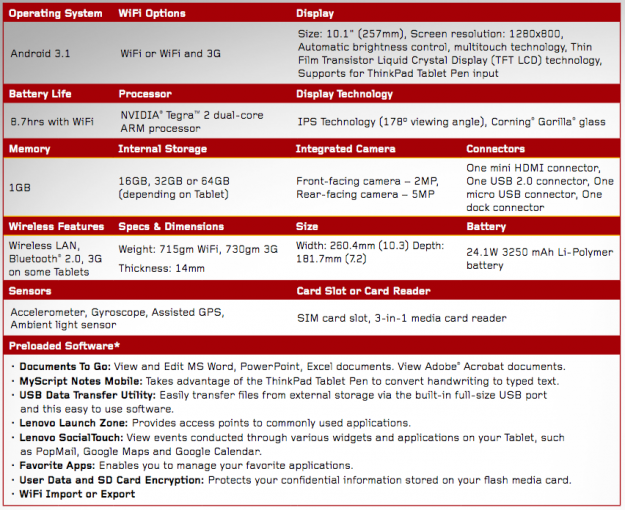