Fragmentation on the Android ecosystem encompasses many different things. As there are a variety of Android licensees each making multiple phone models with varying hardware components to accommodate a number of different user demographics, at the end of the day we have varying screen sizes and resolutions, processor makes and speeds, graphics engines, RAM, memory, network and connectivity options, available sensors and radios, and other factors. To most consumers, that’s just a lot of parts and a lot of complexity. So what does Android fragmentation look like?

Examining just one component of any smartphone ecosystem, OpenSignalMaps has created a wonderful diagram detailing fragmentation on Android by looking at the screen resolution of various Android devices out there today, as reported by MSNBC Gadgetbox. This first image shows all the available resolutions that Android devices support. 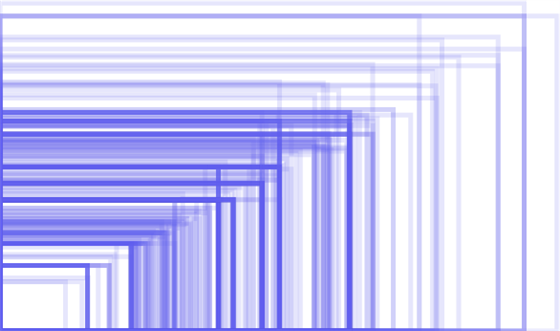 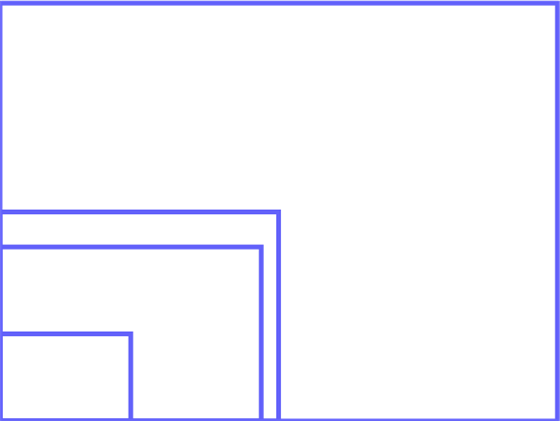 To the end user, that means choice on the Android ecosystem. Have a big budget? Get a device with a crisp, clear display. Want to spend on a budget? Get one with a lower or more modest resolution. There is no one-size-fits-all and at the end of the day, consumers can choose what device fits their needs best.

On the other hand, for developers on the Android platform, this means a lot of headache as apps have to scale and support the right resolutions correctly to run. And remember, screen resolution is just one piece of the puzzle. If you’re developing a graphics intense game, you’ll also have to consider processor speeds and the number of cores as well as the graphics engines utilized by various phones and tablets on the market today.