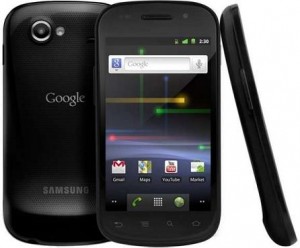 Best Buy has a one day sale planned for tomorrow, Wednesday August 16th and it will have three Android phones up for free, a list that includes AT&T’s Motorola Atrix 4G, the WiMax-enabled Sprint Nexus S 4G, and last year’s Verizon Galaxy S device, the Samsung Fascinate.

Of course, free in the smartphone world usually means there are some strings attached and yes, this deal is not void of said strings.

You’re going to have to sign up for a new two-year contract with AT&T, Sprint or Verizon if you want one of these devices which is going to be fairly difficult considering the phones that are on the horizon.

If it sounds like a good deal to you though and you could care less about upcoming devices, the deal is going to be available online and in retail stores through August 17th, at 11:59pm CST time.

For those that are indeed interested, you’ll be able to find the deal online here tomorrow.